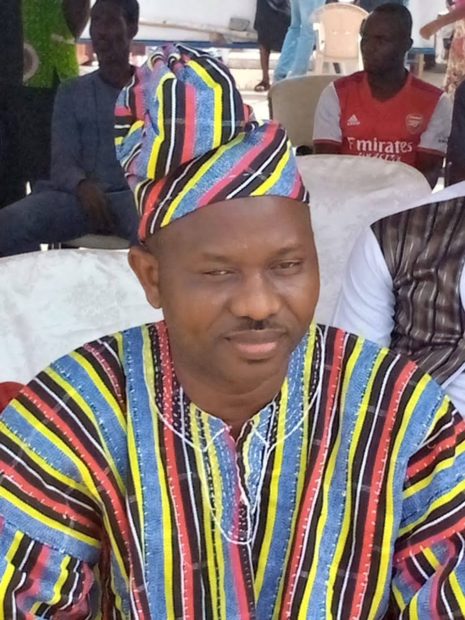 The Bissa Development Association has condemned the “gruesome murder of an innocent Bissa woman” amid the tribal conflict between Mampusis and Kusasis in Bawku, describing it as “devilish” and  “barbaric”.

Madam Rukaya Awudu was murdered in her house at Daduri in Bawku in the presence of her daughter after failing to disclose the whereabouts of her husband who was being pursued by the killers, reports say.

In a statement to register it’s displeasure of the barbaric act meted out to a woman, the BDA further called on the security agencies to take  swift actions of arresting and punishing such crimes to “send the right signals to the criminals to abandon their game”.

“The BDA condemns in no uncertain terms, this devilish act of attacking and killing an innocent woman,” the statement read.

“Such barbaric acts have no place in any civilized society and must be condemned by all.

We equally condemn in similar measure, all acts of killings and violence connected with the recent Bawku conflict.”

There has been a renewal of the decades-long Ethnic conflicts between Mamprusis and Kusais in the past month, leading to a declaration of curfew by the Government.

But the BDA in its statement said it has taken notes of some threats on the lives of the peace-loving Bissas in attempt to draw them into the fray.

It has therefore urged “the Peaceful-loving Bissa fraternity”  not to get themselves linked with the waring tribes amid ongoing intimidation.

“The BDA further notes with serious concerns, audio messages conveying threats being issued via social media against the lives and properties of the Bissa people in the Bawku area.

“As peace loving citizens of Bawku, we urge any Bissa who might be tempted to take sides in the conflict to desist from doing so.”

Related Topics:Bissa Development Assocaition Condemns Murder of Bissa Woman in Bawku
Up Next