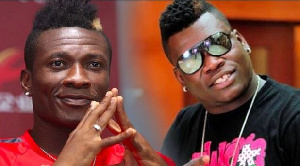 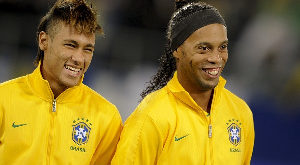 Defender Caleb Amankwah scored from a direct free-kick on Sunday night to hand Hearts of Oak victory against Elmina Sharks to advance to the semi-finals of the MTN FA Cup.

The Phobians today played as a guest to the team in Elmina in the quarter-final of the 2020/2021 edition of the domestic cup competition.

Although both teams impress in 90 minutes, neither side could score and as a result had to play extra time.

Four minutes into the second period of extra time, defender Caleb Ekuban scored with a beautifully taken free-kick to break the deadlock of the game.

With Hearts of Oak holding on to the lead to finish the game with a 1-0 win, the Phobians have earned the ticket to play in the semi-finals of this season’s MTN FA Cup competition.

Today’s victory is a major boost for the capital-based club aiming to win double after lifting the Ghana Premier League title earlier this month.