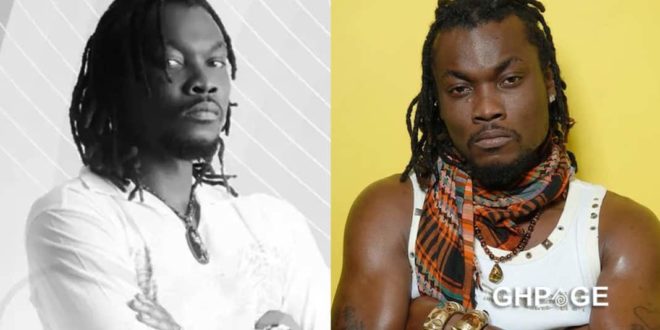 Cause of Sonni Balli’s death revealed

The announcement of his death was made on Facebook on Thursday, June 9, by Mark Darlington – a friend of the artiste.

Sources have revealed that Sonni Balli who died at the age of 40 passed away after a cardiac arrest.

The news comes as a shock for many, especially since he celebrated his birthday just this Monday, June 6.

“Sonni Balli how could you do this bro! I wished you a happy birthday just this past Monday! This is not fair! I am devastated and heartbroken! How???” Mark wrote in his post.

He was the first of three children. While alive, the Dancehall star recounted how his parents always hoped he would grow to be a medical doctor. However, at the age of 9, Sonni began singing in the choir of his church.

His decision to take on a career in music was met with fierce opposition from his parents, however, at the age of 17, against the wish of his parents, he teamed up with popular music producer Nana King.

Together, the duo produced the albums; ‘Kotoho’ and ‘Abrabo’. Aside from his personal success in the music industry, Sonni Balli was an inspiration to the likes of Samini, Stonebwoy, Shatta Wale and many others.

Sonni Balli was also a social activist who encouraged all Africans to stay true to their identity and culture. For that reason, Sonni made music that spoke about his culture but was also good enough for all music lovers.

Sonni Balli through his music preached about love, peace and unity. His song, “Ama Frimpong” spoke about his experience of feeling loved and being in love.