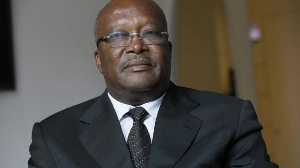 Christian Roch Marc Kabore is the latest former president of Africa after he resigned from office under pressure from the military.

The Burkina Faso leader was removed on January 24, 2022, by a group of soldiers led by Lt. Col. Paul-Henri Sandaogo Damiba.

Damiba was on state TV when the coup announcement was made but didn’t speak.

After the announcement, Kabore’s resignation letter was read by a TV presenter.

Parts of the handwritten letter read as follows:

“With this letter, and in the best interest of the nation and following events that have taken place since yesterday [23 January], I have decided to resign from my position as president of Burkina Faso, head of the government, and supreme commander of the national armed forces.

The letter was addressed to Damiba, the “president of the Patriotic Movement for Safeguarding and Restoration” or MPSR, the French acronym. 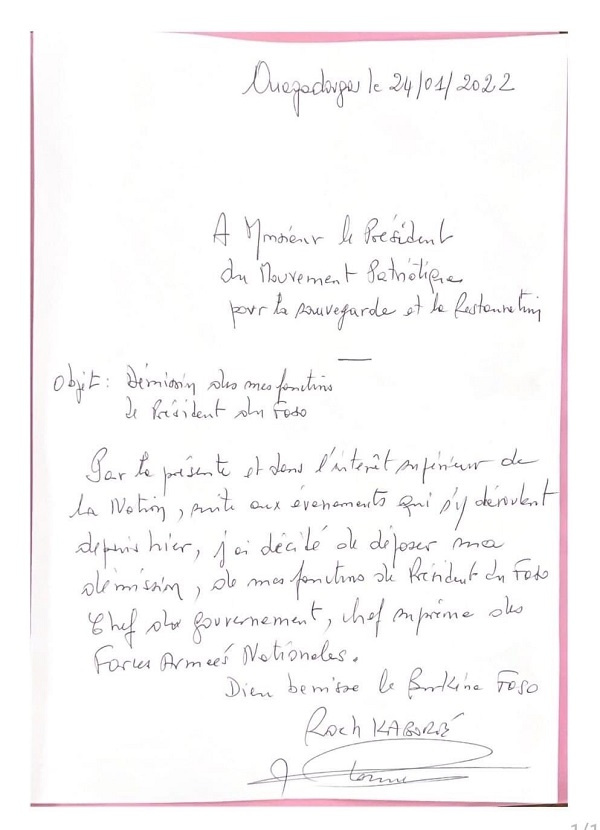 Previous Mohammed bin Rashid honours 10 Winners of 2022 Zayed Sustainability Prize
Next Meet James Ganyo, the man who walked away with GHS 100,000 from AirtelTigo “To Gu Me So” PROMO