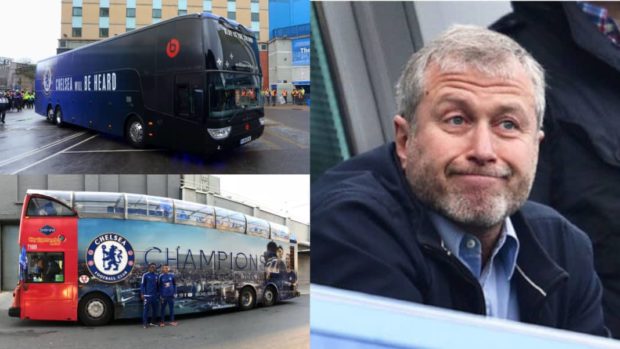 According to Athletic, the UK government has temporarily frozen Chelsea’s credit cards.

According to reports, the reigning champions’ mobility in the UEFA Champions League and Premier League could be hampered as a result of this.

According to sources, the club’s credit card, which allows the team to pay ordinary costs such as petrol for the team bus, daily maintenance, and other minor expenses, was stopped by UK banks on Friday.

In light of this, there are rising fears that Chelsea’s credit cards will be frozen, leaving the club stuck and “unable to buy petrol for the team bus.”

It may also make it difficult for the reigning champions to travel to their UEFA Champions League and Premier League matches.

Meanwhile, the tragic news comes after the club’s owner, Roman Abramovich, was sanctioned by the UK government on Thursday and his assets were blocked as a result of Russia’s invasion of Ukraine.

Abramovich’s problems are reported to stem from his friendship with Russian President Vladimir Putin.

Due to the blockage of the club’s credit cards, Chelsea will be unable to sell tickets to games, sell club gear, or even sign players when the transfer window opens.

Tags AS buy chelsea Fuel STRANDED THEY to UNABLE