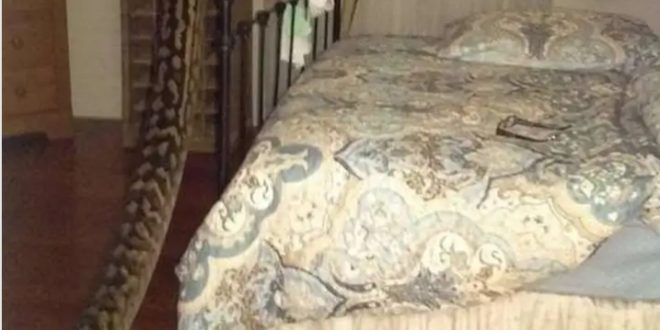 A Fourteen year old class six pupil started behaving like snake after being touched by alleged Sakawa boys at Ekumfi Ekroful in the Ekumfi District of the Central Region.

Angel TV evening new monitored by Filasconews.com reported that, the pupils were jubilating in their school compound after a soccer match victory when the incident happened.

The report added that, while the school children were jubilating, Three young boys, wearing black T-Shirts, unknown in the community strangely joined the students to jubilate.

In the process, one of the boys alleged to be Sakawa boys hold the waist of the victim and pulled her down on the ground.

The report continued that, the alleged Sakawa boy removed his ring and fixed it onto a finger of the Class six pupil while on the ground.

The 14 year old girl immediately began behaving like a snake on the ground.

The situation catched the eyes of the pupil, rushing the young girl to Ekroful Hospital but was turned down by the health officers on duty saying, it is spiritual.

She was then transferred to Twelve Apostle Church Prayer Camp, head by Prophetess Obaatan Esi Bsuwa.

The victim had since been healed but paralysed and receiving healing as a result of the incident.

Eye witness who spoke to the Angel news Central Region correspondent said, he saw one of the alleged Sakawa boys holding sack, which was assumed to put the girl in Incase she was able to turn into the snake.

As at the time of filling this report, the three alleged Sakawa boys are yet to be apprehended.

The case has been officially reported to the Ekumfi Ekroful police and Nananom as well.

Filasconews.com is keenly monitoring the situation and will keep my readers updated.