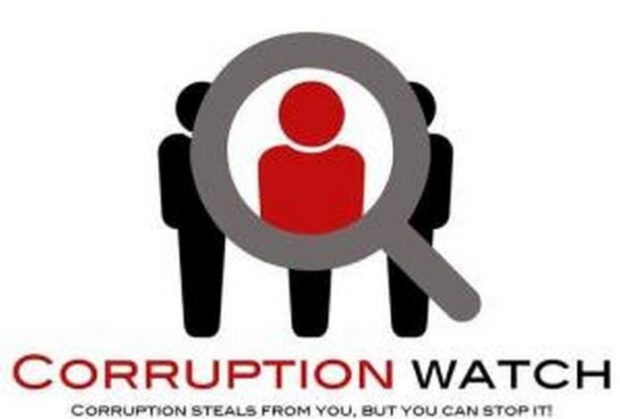 The shortlisted Journalists were selected from thousands of applications received by BBC from Journalists living and practicing in the African continent for the 2022 award.

In an email on Thursday, March 3, the BBC said it is pleased to inform Francisca Enchill of her shortlisting, having progressed to the next stage of the Award.

Since its inception about seven years ago, no Ghanaian journalist has won the prestigious Award; however, journalists from Ghana including Francisca Enchill have made it to the shortlist this year.

An elated Francisca Enchill was happy about the recognition of her work by the BBC and looked forward to the final decision of the BBC Komla Dumor Award Committee.

The BBC World News Komla Dumor Award is a journalism award launched by the BBC in 2015 in honour of the legacy of Ghanaian journalist, Komla Dumor, who worked for BBC World News and was the main presenter of its programme ‘Focus on Africa.’

The Award is presented each year “to an outstanding individual living and working in Africa, who combines strong journalism skills, on-air flair, and an exceptional talent in telling African stories with the ambition and potential to become a star of the future.”

The winner is given a three-month training and development contract on BBC News.

In 2015 when it was first launched, Nancy Kacungira from Uganda beat other contenders to win the coveted prize. This was followed by Didi Akinyelure and Amina Yuguda from Nigeria in the subsequent years.

Then in 2018, Waihiga Mwaura from Kenya won the Award, followed by Solomon Serwanjja from Uganda in 2019.

The most recent winner is Victoria Rubadiri from Kenya, who won the Award in 2020.