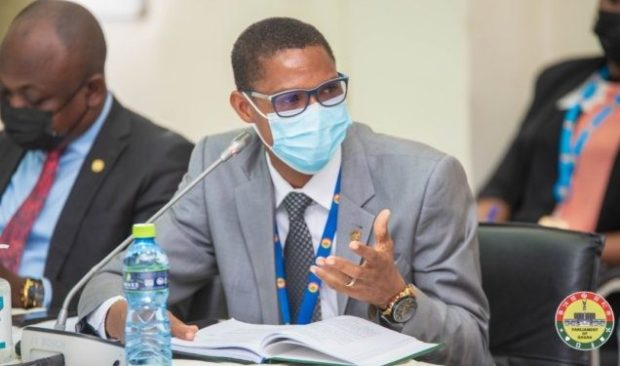 The Human Rights Division of the Accra High Court has dismissed an interlocutory injunction filed by Member of Parliament (MP) for Madina against the Inspector General of Police (IGP) and his officers.

The court presided over by Her Ladyship Justice Barbara N. Tetteh-Charway rule that based on the nature of the substantive application, the motion for injunction is “inappropriate.”

In Court on Monday, March 28, after ruling on the application, directed the parties to file the written submissions on of before April 15.

Lawyer Sosu who is the applicant in the case was present and represented himself.

While Clerance Kuwornu, a Chief State Attorney represented the IGP as legal representative.

According to EIB Network’s Court Correspondent Murtala Inusah, the parties are to report back to court on April 27 for a date to be fixed for judgement.

Mr. Xavier Sosu is praying the court to stop the  IGP from any attempt to infringe on his rights.

He was asking for an interlocutory injunction against the IGP and his his officers from attempting to arrest, investigate and malicious prosecuting him.

In the substantive matter, the MP IS is asking the court to enforce his rights, an order for the enforcement of his right to free movement, protest, demonstration, and personal liberty among others under Article 14(1), 21(1), and 33 of the 1992 constitution.”