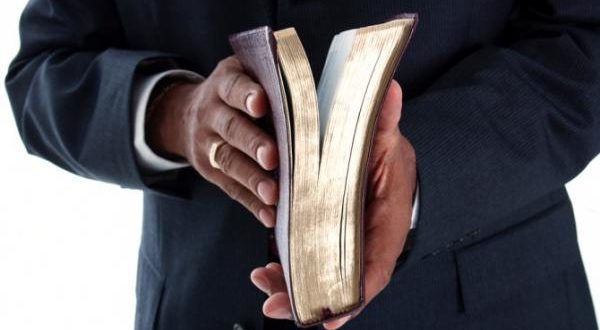 The Tema Magistrate Court has imposed a fine of ₵600 or in default three months imprisonment with hard labour on the Head Pastor of God’s Shield Gospel Ministry for noise pollution.

The court presided over by Mr. Festus Fovi Nukunu slapped the fine on the accused after he pleaded guilty to the charges of failing to obtain a sanitation report.

The prosecution, led by Issah Al-Hassan, said the accused is the founder and Head Pastor of God’s Shield Gospel Ministry at Adjei Kojo Kanewu. On June 18, 2021, a complaint of noise nuisance was lodged by some aggrieved residents against the accused person.

The prosecution told the court that a team of Environmental Health and Sanitation Officers (EHOs) was tasked to investigate and take appropriate action.

On the same day June 18, 2021, a team of EHOs commenced an investigation into the said allegation.

According to the prosecution, the fact of the case was that the church, a rented temporal structure without soundproof, was sited within a residential community.

The prosecution explained that the church had been organising weekday and weekend church activities with loud sounds emanating from a public address system to the annoyance of residents in the neighbourhood.

The prosecution said it was operating without Suitability Health Report and Sanitation permit covering the church and its activities from the Environmental Health and Sanitation Unit.

The accused person’s attention was drawn to the breach and he admitted the offence.