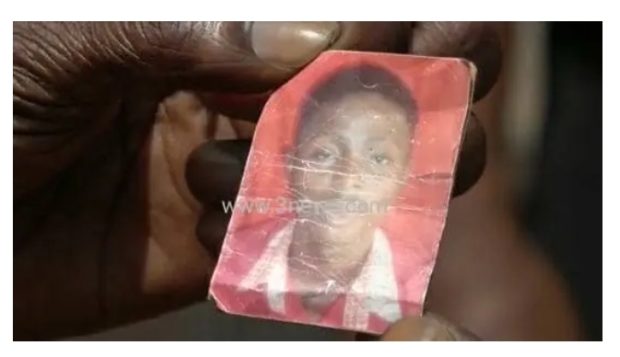 The 23-year-old victim, Ebenezer Asare, died shortly after he was rushed to the hospital following the incident.

Police say they have begun investigations into the matter and are gathering more information to arrest the suspect.

His name has been given as Emmanuel Owusu, popularly known as Modric.

The two worked at Suame Magazine.

Artisans who work around the mechanic shop where the incident happened have been thrown into a state of shock.

Body of the deceased has been deposited at the Komfo Anokye Teaching Hospital (KATH) morgue, awaiting autopsy.

Dozens of Qnet agents and recruits arrested in Koforidua