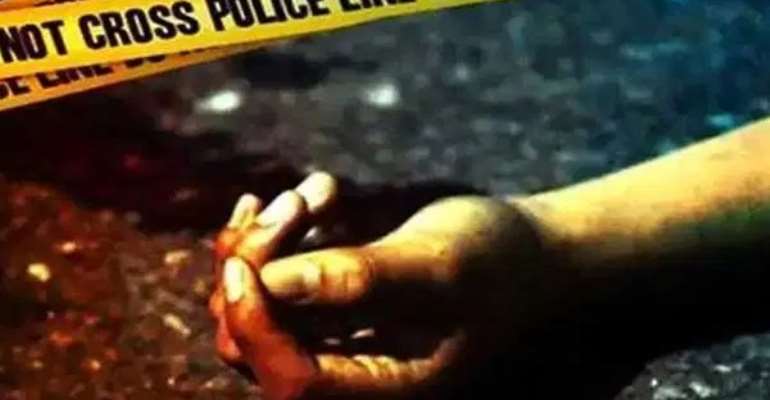 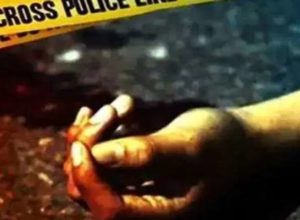 A thirty year-old taxi driver has been found dead at Akyempim in the Tarkwa-Nsuaem Municipality.

His vehicle has been taken away by the suspected criminals.

The deceased who used to operate within Tarkwa and its environs has been identified as Ernest Essuman.

The inhuman act happened in the late hours of Sunday May 23, this year.

Chief Superintendent of Police Thomas Osei Ababio, the District Police Commander in charge of Tarkwa who confirmed the incident to the Ghana News Agency said at about 2230 hours, the police received information from an informant about the incident and proceeded to the scene with some police officers.

He said on reaching a spot between the Driver Vehicle and Licensing Authority (DVLA) office at Akyempim along the Tarkwa-Takoradi highway, they found the lifeless body of Essuman in a pool of blood, but could not trace the taxi cab he was driving.

Chief Superintendent Ababio said the owner of the vehicle later came to identify it as Toyota Corolla with registration number GG 3189-19.

He said the police at Tarkwa has commenced investigations into the incident and the body of the deceased has since been deposited at the Tarkwa Municipal hospital morgue for preservation and autopsy.

Chief Superintendent Ababio advised drivers to be extra vigilant when going about their duties and also called on the public to be each other’s keeper to help the Ghana Police Service apprehend criminals in the society.