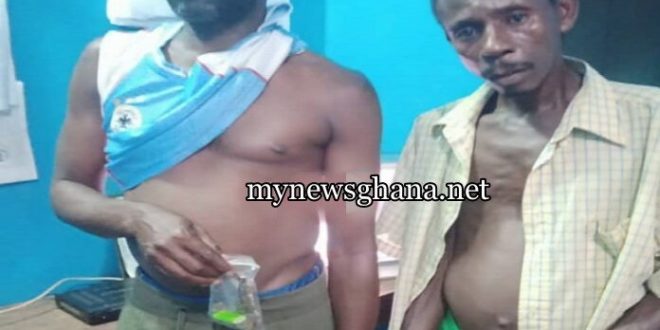 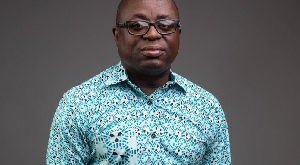 Police in Assin Fosu has arrested two notorious drug dealers at Assin Nduaso in the Assin North District of the Central Region.

Two separate quantities of plant substances suspected to be narcotic drugs, three smoking lighters, Paper wrappers, and a pair of scissors concealed in a polythene bag were found on them upon a search was conducted.

According to the Police, the arrest follows continuous surveillance on Razak Ibrahim, a native of Sabongida near Tamale in the Northern Region, who supplies the drug to Edward Asante, a native of Assin Nduaso. The retrieved exhibits have been retained as evidence.

Police say the suspects have been on their wanted before the arrest and have vowed to arrest others in the illicit drug trade.

The two suspects who are currently in police custody will be processed for court after investigations.

Previous KiDi speaks after interview walkout
Next Franklin Cudjoe calls for data to prove UNIPASS is superior to GCNet, Westblue 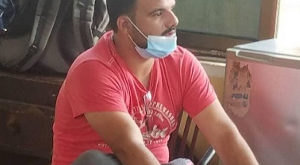 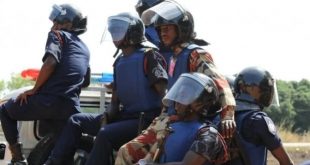