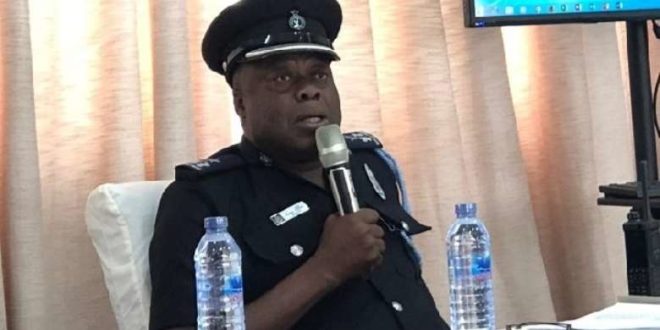 The Director-General of the Public Affairs Directorate of the Ghana Police Service DCOP Kwesi Ofori has retired from the active service.

This follows DCOP’s attainment of the compulsory age for retirement, 60.

His retirement will take effect from Wednesday, 20 July 2022.

A pull-out and farewell ceremony in honour of the outgoing DCOP, will take place on the same day at the National Police Training School, Accra.

The ceremony is expected to be attended by the Inspector-General of Police, Dr George Akuffo Dampare as well as members of the Police Management Board.

DCOP Ofori had previously served in other capacities before becoming Director-General of the Police Public Affairs Department.