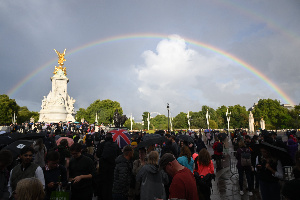 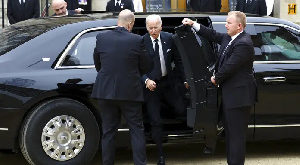 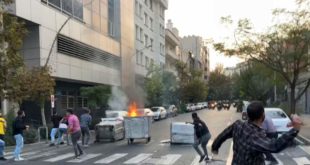 A double rainbow was seen outside of Buckingham Palace after the news of the Queen’s ill-health was reported.

A photo shared on the Twitter page of todayshow showed a double rainbow and a crowd gathered around the entrance of Buckingham palace on September 8, 2022.

According to the BBC, scores gathered in front of Buckingham Palace as members of the Royal Family trooped in to be with the Queen.

However, news of the passing of the Monarch of the United Kingdom, Queen Elizabeth, broke in the late hours of September 8, 2022.

The Queen’s death was announced in a social media post by the Royal Family.

The Queen of England passed at 96years after her 70-year reign. 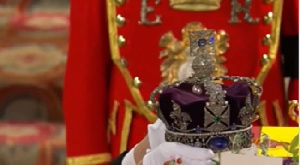 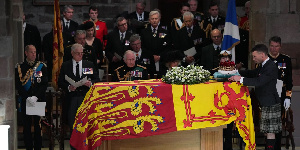