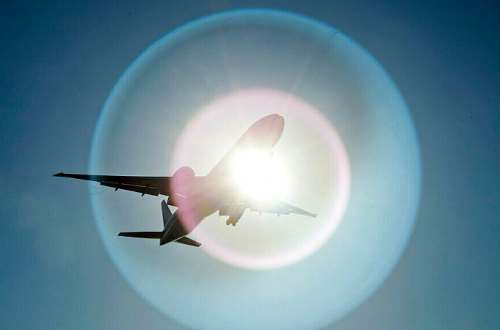 The European Commission has updated its list of airlines banned from operating in European airspace because they fail to meet international safety standards.

Under the revision, 97 operators are prohibited from flying over Europe, which is actually down on the 103 listed previously.

This is because several Moldovan companies were removed from the blacklist “following improvements in air safety in the country”.

They include Air Moldova, HiSky and FlyOne, which serves France.

These bans are “due to inadequate safety oversight by the aviation authorities of these nations”, the EU Commission said.

The Commission said the identification of “serious safety deficiencies” was behind the decision to include them on the blacklist, French TV channel BFM reported.

“Maintaining the highest level of safety for all air travellers and personnel is a top priority,” Commissioner for Transport Adina Vălean has said in the past.

“The EU’s Air Safety List remains one of our most effective tools to achieve this.