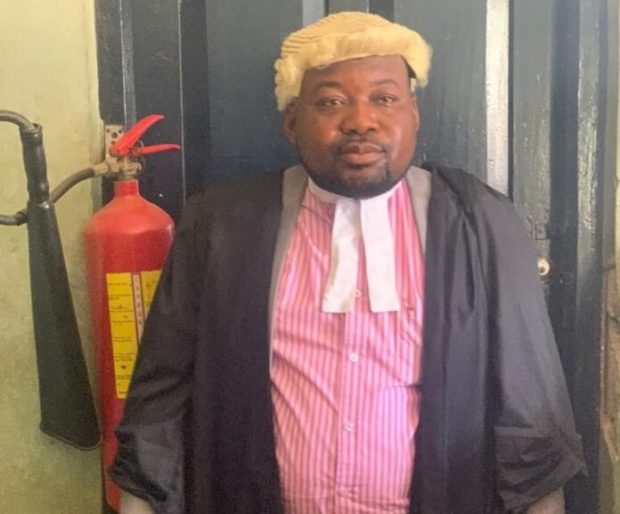 A 39-year-old man, Kyei Baffour who posed as a lawyer has been arrested and charged for deceiving a public officer.

The suspect was nabbed while representing his client in a murder case: The Republic Vrs. Selorm Agam at the Nyinahin District Court in the Ashanti Region on the orders of the Magistrate, Her Worship Vera Victoria Akonu.

Upon the arrest on Wednesday, the Magistrate intimated that her checks at the Ghana Bar Association (GBA) and General Legal Counsel (GLC) revealed that the suspect was not called to the Bar.

Hitherto, the suspect who has numerous cases before her Court told the Magistrate that he was called to the Bar in 2015 and gave his license number as EAR 21053/21. 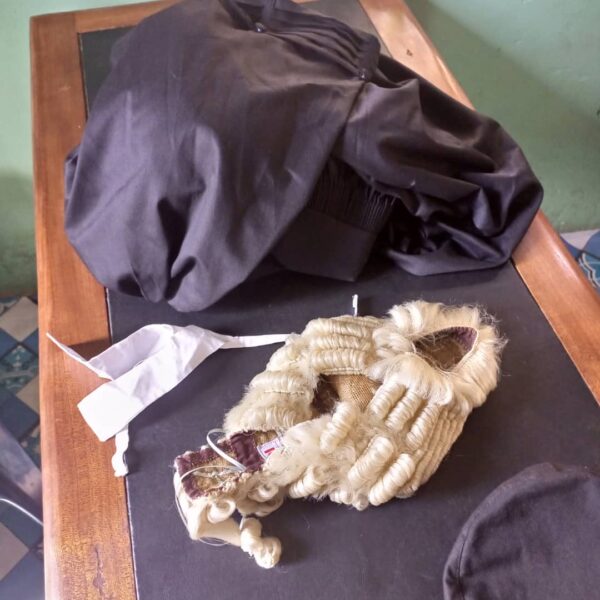 During interrogation, he admitted not being a lawyer even though he has some background knowledge in law, which he claims he did the Legal Profession Course in California, USA.

He asserted that he passed the Law Entrance Examination in Ghana but he discontinued the Law Programme due to personal reasons.

The suspect has been detained for further investigations. Exhibits to wit: One wig, a bib and a Gown are retained for evidential purposes.

The Police say he will be put before the Circuit Court Nkawie soonest.