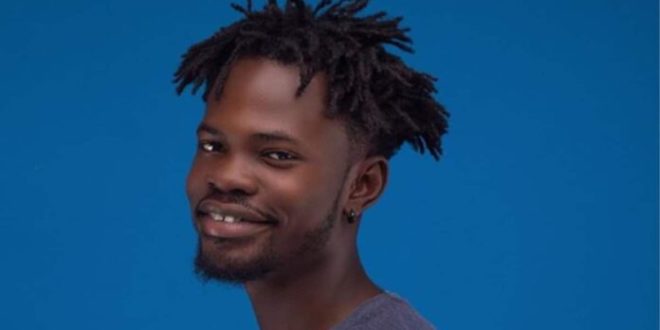 Ghanaian singer, Peter Famiyeh Bozah, popularly known as Fameye, has shared his fury over how people perceive people from the “streets.”

Speaking on Hitz FM, he disclosed that using the word ‘streets’ doesn’t mean he is from the trenches as many people have implied.

“Let me define the street I am talking about to you. When we say we are on the street, it doesn’t mean we live in the refuse dump. So, if you need a clear understanding of where the street is, ask the person who uses that term and they will define what the street means to them.

“I don’t know how people understand things. If I say I am on the streets, it doesn’t mean when Jay Z approaches me with work or if Universal Music wants to sign me, I wouldn’t work,” he said.

According to him, he has been able to make a living for himself and his family, thanks to the said ‘streets’ and when people ask him questions about how life or work is going, he will say ‘the streets’.

“They ask, ‘how are you’ and I say ‘we are on the street’, then they proceed to ask how the music is doing, I reply by saying ‘it’s doing well and that the street is good…[pause]. People don’t understand it.

The ‘Nothing I get’ artiste furthermore indicated that the street enabled him to be who he is and acquired the properties he owns today.

“I am on the streets. We are all from the streets and made it to where we are now. Do you understand? We can’t forget. Everyone and their definition,” he added.