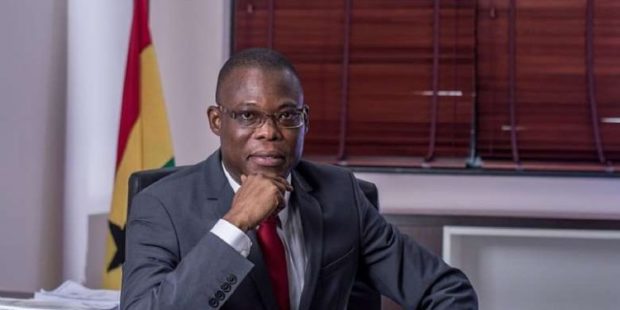 Former Ketu South Member of Parliament, Fifi Kwetey, has opened up on his intention to vie for the position of General Secretary of the National Democratic Congress (NDC).

His only caveat however is to contest after the exit of the current chief scribe, Johnson Asiedu Nketiah.

“I definitely intend to help my party, but I will make a formal announcement when the process is ready. But I have indicated at several places that if the current General Secretary does not run again, I will, definitely, be announcing my candidature when the time is due”, he said on Citi TV‘s Face to Face.

Fifi Kwetey, who has held various positions in the previous NDC government said his plan is not borne out of the fear of competition but rather because of respect for the good works of Mr. Nketiah during his period in the role.

“Why contest him if he is doing a good job? My view is that if he was doing a disastrous job, then I think we should take him out. I don’t see this as a personal project at all. It is not about fear but as far as a good job is being done, the joy for some of us is to support. But if he who has held a position and has done great does not want to run again, then there is the need for someone to step in and try to keep the party”, he added.

In 2009, he was appointed by the late John Atta Mills to serve as Deputy Minister for Finance.

Later he was reassigned to the Ministry for Transport.