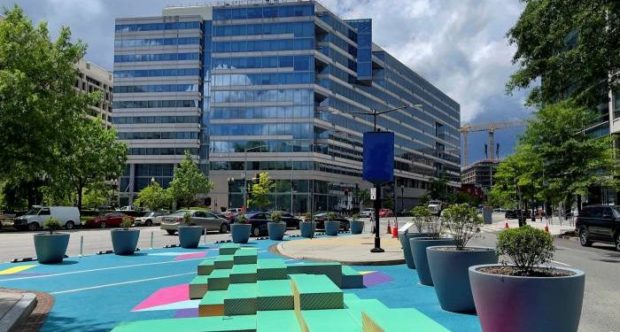 Malawi’s former finance minister and ex-central bank governor have been arrested for allegedly misleading the IMF over the southern African country’s compliance with a bailout.

Joseph Mwanamvekha and Dalitso Kabambe, respectively the finance minister and head of the central bank until last year, are suspected of having “procured and masterminded” the falsification of information given to the IMF about Malawi’s international reserves for a programme that ended in 2020, Malawian police said in a statement on Wednesday.

Mwanamvekha and Kabambe served under Peter Mutharika, who was unseated as president by Lazarus Chakwera last year after the rerun of a fraudulent poll known as the “Tipp-Ex election” because of the way results were allegedly doctored.

Chakwera’s government last year withdrew from a $110m extended credit facility that Malawi had negotiated with the IMF in 2018 in order to seek a fresh loan. But beyond an emergency loan during the pandemic, the state is yet to secure another bailout in a country beset by corruption, unsustainable debts and persistent poverty. Last month, protests broke out in cities over the high cost of living, adding to the pressure on Chakwera.

The IMF said that Malawi was seeking a new bailout “that is better aligned with the current administration’s development agenda” and that the government had pledged a special audit of the country’s foreign exchange reserves in connection with the misreporting.

Abebe Aemro Selassie, director of the IMF’s African department, said in October that the fund’s staff were working with the government to understand “a misreporting case that seemed to have taken place during the previous IMF-supported program”.

“The IMF takes misreporting cases seriously and, in this regard, I appreciate the authorities’ efforts in delivering on the corrective efforts,” he added.

Scandals over countries misreporting important information to the IMF are not unknown, but they rarely lead to former finance officials being arrested. This year, the IMF’s board reviewed inaccuracies by Iraq in relation to information about its compliance with a 2016 bailout.

A senior official in Malawi’s justice ministry told the Financial Times that the alleged falsification took place between 2017 and 2020.

Mwanamvekha and Kabambe are high-profile members of Mutharika’s Democratic Progressive party and potential successors as leader. Mwanamveka has previously denied any misrepresentation of financial information while he was minister.

He and Kabambe could not be reached for comment on Wednesday. They have not been formally charged or appeared in court. The former ruling party has accused Chakwera’s government of using anti-graft investigations to persecute the opposition.

“We do not want to believe that those arrests are politically motivated, aimed at silencing the opposition. If they are political, it’s yet another sad day in the history of this nation,” the former ruling party said in a statement.

Mwanamveka is also facing questioning over his alleged involvement in the 2015 sale of a state-owned bank to a businessman with strong ties to the former ruling party. He has denied any wrongdoing.

Source: www.ft.com
Related Topics:ifmmalawi
Up Next