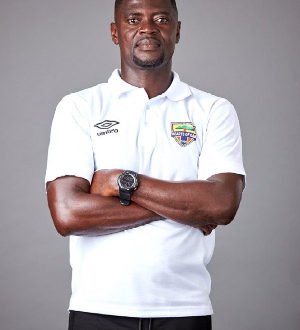 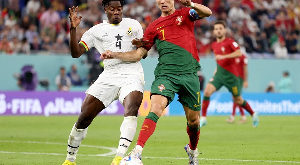 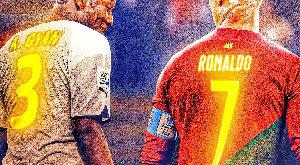 Samuel Boadu became the first coaching casualty of the 2022/2023 Ghana Premier League season. Boadu was shown the exit on Monday, September 26, 2022, after a three-game winless streak.

Hearts of Oak were defeated by Aduana Stars before drawing with Great Olympics and Asante Kotoko.

Collins Atta Poku, a popular Ghanaian sports journalist, speaking on Sompa FM revealed that, while the poor results were a factor in Boadu’s dismissal, there were other factors as well.

According to Attah Poku, the primary reason for Boadu’s dismissal was the lack of results. They are yet to win a match this season and concluded last season with a worrying inconsistency which made them finish out of the top four.

He claimed that Hearts of Oak’s management, particularly Alhaji Akambi, had warned the technical team several times that they would be fired. As a result, the team led by Boadu knew they had outlived their welcome at the club.

He wasn’t making good use of his players

Attah Poku also alleged the management was dissatisfied with the coach’s system and player selection.

He cited an incident in which he claims Akambi objected to Boadu’s use of new striker Outching Yassin. He claims Akambi questioned why Boadu chooses to play Outching, who is tall despite the fact that he does not want his players to put crosses into the box.

According to the popular Ghanaian sports broadcaster, Samuel Boadu and the management are at odds over Salifu Ibrahim’s treatment.

Although he did not elaborate further, he claimed that Boadu bypassed management to visit Salifu’s family and speak with them regarding the player’s injury.

Salifu Ibrahim, who has been a key component of Samuel Boadu’s success at Hearts of Oak has been on the sideline due to a long-term injury.

He recently resumed light training and set for his return after missing virtually the whole of last season.

Attah Opoku also claimed that the Hearts of Oak management believes some players’ refusal to renew their contracts is due to Samuel Boadu’s fate with the club.

He claims that some players inquired about the manager’s fate before beginning negotiations.

Hence, management had to let him go to know which players are ready to continue at the club. 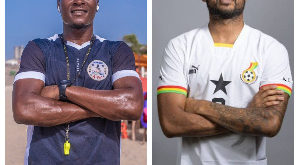 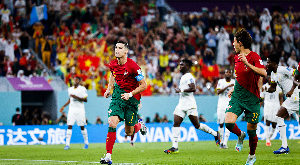