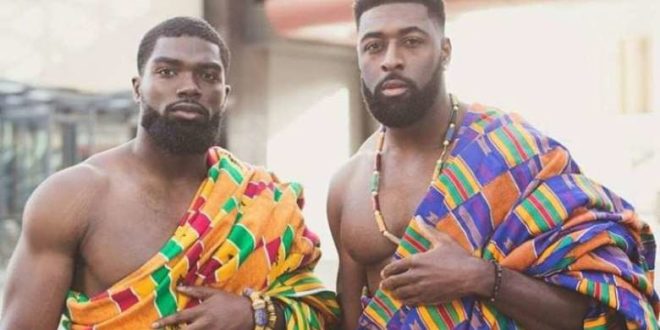 Ghanaian men are the most faithful in West Africa – Research proves

According to a report by Africa Fact Zone, Ghanaian men are the most faithful men in West Africa.

The research indicated that despite 30% to 60% of married people especially men will commit adultery; Ghanaian men have widened the gap showing that they exhibit faithfulness in their marriages as against men from the other parts of the continent.

In as much as the survey conducted by the African Fact Zone indicates that Ghanaian men are the most faithful when it comes to marriage in West Africa they failed to make public the percentage or ratio of their finding that they use to declare Ghana as the most faithful.

The recent figures from the statistical service indicated a huge number of separation and divorces in marriages which can largely be attributed to cheating.

Previous 7 Major Causes Of Hair Loss At A Young Age
Next Loud Noise During Sex: To keep it down or Not & The Legal Implications 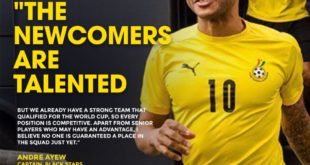 Get the latest news in music, movies, sports, entertainment and more on Twitter. …