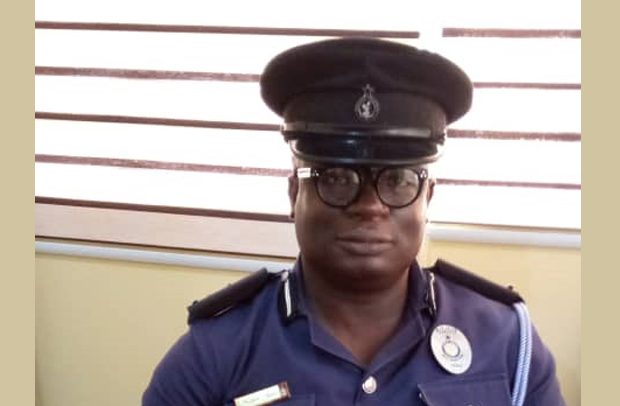 A headsman who was protecting his herd from being stolen has lost his life after being stabbed by a suspected thief last Saturday, July 24, 2021.

The deceased, 60-year-old Rugah Abubakari who was stabbed at Odomeabra, a suburb of Kwamekrom in the Oti region gave up the ghost while receiving treatment at the Hohoe Government Hospital.

The suspect, 20-year-old Hosani Miami has since been arrested by the Kwamekrom Police. He was arraigned before the Kpando Magistrate Court on July 26, 3031 where he was remanded into Police custody to reappear on August 2, 2021.

Assistant Superintendent of Police (ASP), John Nchor, the Public Affairs Officer of the Oti Regional Police Command confirmed the incident and narrated that the case was reported to the Kwamekrom Police same day the crime happened.

He said one Amematey, an elder of Odomeabra reported the case in the company of two others. According to the trio, a 15-year-old son of the deceased alerted them that his father; a Fulani had been attacked and stabbed by Hosani Miami; a fellow member of the Fulani community in the area.

They rushed to the scene and found the victim, Rugah Abubakari lying in a pool of blood unconscious. They quickly rushed him to the Hohoe Government Hospital for treatment and then alerted the Police.

The Police also went to the crime scene and found a rope and a sharp knife stained with blood. Based on preliminary investigations, they gathered that the deceased, Rugani Abubakari was sleeping in his Kraal when he saw Hosani Miami, a known suspected thief entering the kraal.

Miami was holding a rope which he wanted to use to trap one of the herd. Rugani monitored as Miami attempted to steal one of the animals. Rugani confronted him and a struggle ensued between them. In the process, suspect Miami stabbed the victim in the stomach and fled.

The victim’s son quickly cried for help and alerted some other members of the community who came to convey his father to the hospital.

The Police managed to visit the victim at the Hohoe Government Hospital. The victim who was found in a critical state later died while on admission.

Suspect Hosani Miami who had gone into hiding was arrested later in a bush near Odomeabra. He had wounds on his leg suspected to have been inflicted during the struggle with the deceased. He was sent to the Kwamekrom Health Centre for treatment and detained.

He has since been remanded into Police custody by the Kpando Magistrate Court to reappear on August 2, 2021.