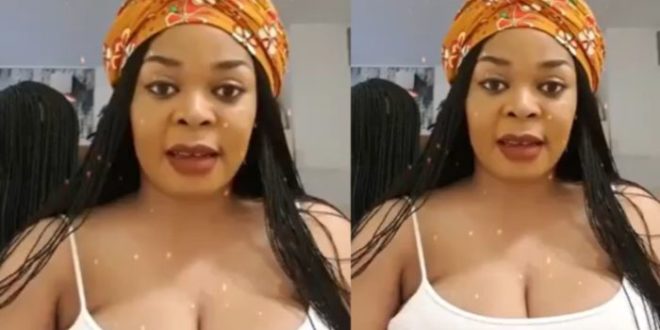 “I can’t Die As Coward, I want To Come To Ghana” – Dzidzor Mensah Calls For€10k Support 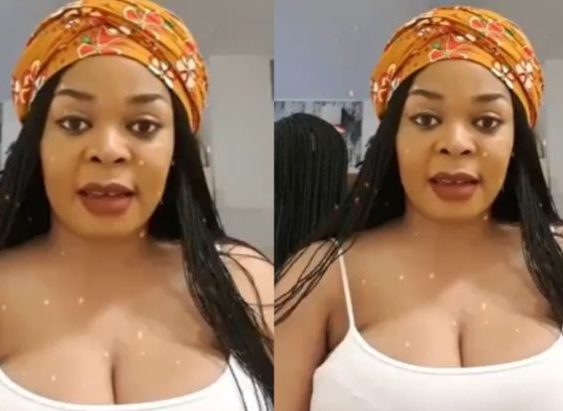 Former AIDS Ambassador, Joyce Dzidzor Mensah is calling on Ghanaians for financial support.
Dzidor who is domiciled in Germany is asking for support to buy a ticket to come to Ghana to settle her pending issues with the CID.

According to Dzidzor in a Facebook post sighted by My News Ghana, she needs to purchase a ticket to Ghana to finalize her issues with the Criminal Investigation Department of the Ghana Police Service concerning her HIIV/AIDS programme brouhaha.

She wrote, “Good morning lovely friends I have to come to Ghana in few weeks to aid the CID to finalize some issues concerning my HIV program and some money related issues but I don’t have money for tickets”.

She added “I need the good citizens of Ghana to buy me tickets to Ghana. I know I’m putting my life at risk if I come to Ghana because some names that will be mentioned will reveal a lot. But I don’t really fear death………. I can’t die as a coward”.

It will be recalled that NPP Chairman in the Bono region, Kwame Baffoe known as Abronye DC called on the CID to investigate Dzidzor after deceiving the public of his HIV/AIDS status.

According to him, Joyce Mensah must be arrested, interrogated, and further prosecuted per the provisions in the Criminal Code 1960 (Act 29) on the grounds of making a false declaration and deceiving the public of being HIV/AIDS positive.

In 2011, the Ghana Aids Commission decided to embark on a campaign to reduce stigma and discrimination suffered by persons living with HIV to provide a human face to HIV. The campaign was dubbed The ‘’Heart to Heart’’ Campaign.

The key requirement for ‘’ Heart to Heart’’ Ambassadorial duty, was for ‘’the person to be HIV positive, and on treatment’’.

As part of her contract as AIDS Ambassador, she received several benefits and incentives from the commission which inherently came from the state. Which include a fully furnished apartment and travel allowances among others.

However, Joyce Dzidzor Mensah publicly admitted by publishing her HIV status which indicated that she was free from the infection. Making such false declarations is in contravention and violation of section 248 of the Criminal Code, 1960 (Act 29).

Tags AS cant COWARD DIE I