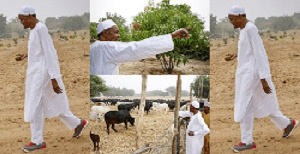 I will retire to my farm after office – Nigerian president 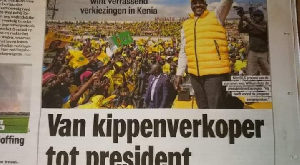 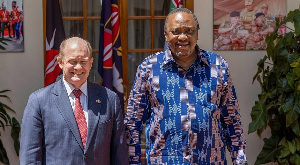 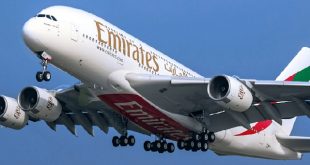 Nigerian President Muhammadu Buhari has hinted at what he will be doing after he leaves office as president of the federal government of Nigeria.

He said during an interview with Arise TV that he will be going back to his farm to keep himself busy after his reign as President.

According to him, for his remaining time in office, he will continue his work and ensure he convinces the people of Nigeria that he means well for all the citizens.

Buhari noted that his promise to rid the country of the problems remains and he will do everything in his power to win the battle against insecurity, economic hardship and corruption.

“I have never abandoned my farm. I still have got a number of cattle. When I leave, I will be going to my farm daily. I will try and keep myself busy. Between now and then, I will keep on convincing Nigerians that I mean very well. I will make sure that the city identifies all the problems that we have security, economic and fighting corruption. I will continue to work on it.”

President Buhari also stated that so far, he has been overwhelmed by the problems of the North West and “they are going to get it very soon”. 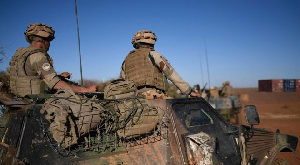 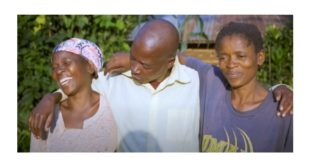