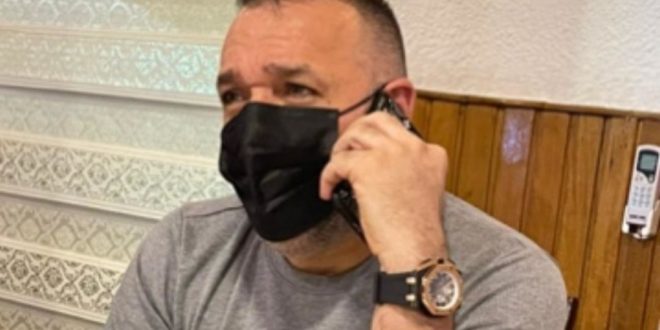 And as part of activities marking his 44th birthday anniversary, some of his staff and the birthday celebrant reached out to many especially the less privileged by way of donations.

” We wish him the very best on this special occasion of his, may Allah continue to enlarge his coast. Allah bless you.”