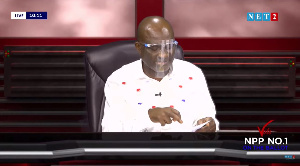 Kennedy Agyapong, the Member of Parliament for Assin Central is the new head of the Defence and Interior Committee of Parliament.

The house is in the process of forming its committees and document sighted by GhanaWeb indicates Kennedy Agyapong has been appointed as the chairman for the Defence and interior committee.

In the seventh parliament, Kennedy Agyapong served as the head of the Communications Committee.

The Defence and Interior committee will have oversight responsibilities on all security-related matters in the country.

The committee is composed by 18 MPs, nine from either side of the house.

The vice chair role is reserved for the Member of Parliament for Mankessim, Ophelia Mensah. 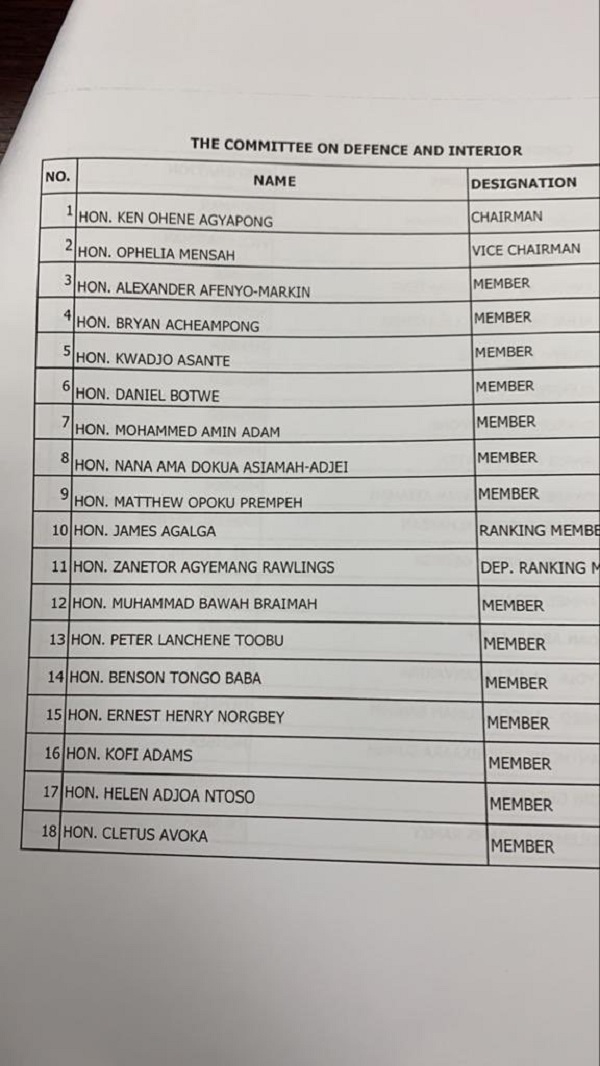