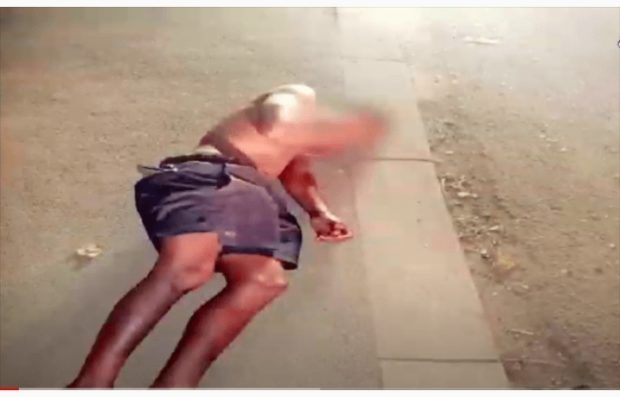 A burglar who is known for stealing from peoples parked vehicles has met his untimely death.

The young man based in Tafo Pankrono in the Ashanti Region met his untimely death after he burgled a parked car and took to his heels.

He was unlucky as a speeding vehicle hit him while trying to forcefully cross the road to avoid been caught.

Accra-based Angel FM reports that the thief who is now bereaved hit a stone on the glasses of the car after he realised that there was a wedding ring and a purse that contained some amount of cash In it.

After he crashed the window of the car, he took away the money in there and the wedding ring.

But the alarm of the car went off and that prompted the owner of the car and other people around to chase him.

But luck eluded him when he was crossing the road to an Experimental School located at the Pankrono Estate.

The thief has since been sent to the Pankrono hospital where there will be autopsy and later will be sent to the mortuary.