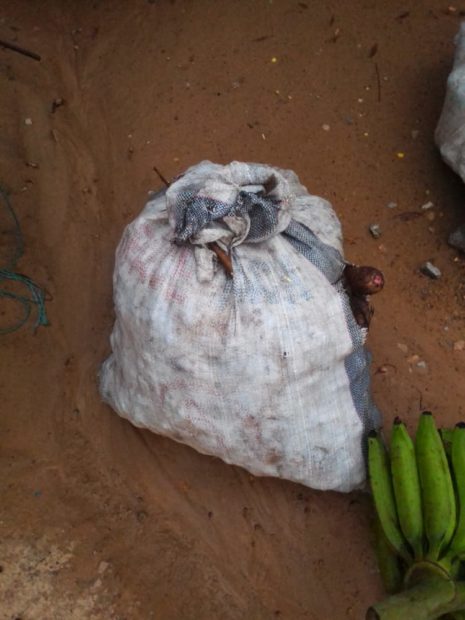 The Assin Foso Magistrate Court presided over by His Worship Abdul Majid Iliasu has sentenced a 23-year-old Labourer, Atsu Gemeni to 12 months imprisonment in hard labour for stealing a cocoyam and 7 bunches of plantain.

The convict, Atsu Gemeni, pleaded guilty to stealing the food items from the farms of co-complainants,Yaw Benuah and Rebecca Ofori at Assin Dunkwa, near Assin Foso in the Central Region and was convicted on his own plea by the court.

The prosecutor, Chief Inspector Gilbert Ayongo presenting the case to the court said, on 22nd March 2022, about 3 am, a witness in the case (name withheld) suspected the movement of the convict when he was conveying two fertilizer sacks containing 7 bunches of plantain and cocoyam in a taxi cab. 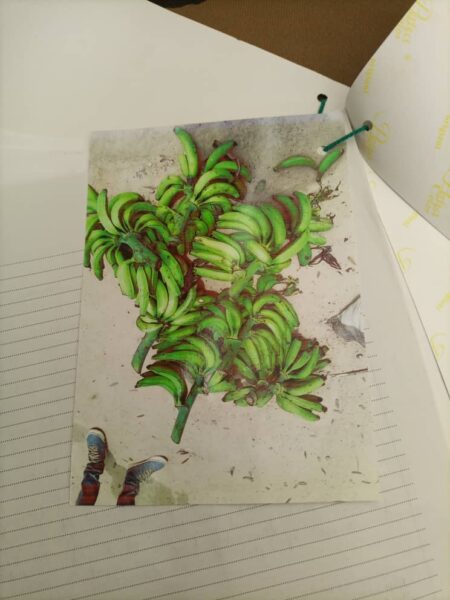 Chief inspector Gilbert Ayongo explained that the convict claimed ownership of the foodstuff but its source did not go down well with the witness hence reported for his arrest.

Upon interrogation by the police, the convict admitted to having stolen the food items from the complainant’s farms and thus he was put before the court and was charged for stealing, contrary to Section 124 (1) of the criminal offences Act, 19960 (Act 29).

Meanwhile, the Senior Officer in charge of court cases who doubles as the MTTD commander for Assin Foso Police Division, ASP Kwabena Oduro Boateng explained that the convict could not afford to pay the 100 penalty units fine which is equivalent to ¢1,200 so in default he was sentenced to 12 months imprisonment.

ASP Kwabena Oduro Boateng however, advised the youth in the area to desist from acts that could hinder their progress and find something meaningful to do to better their lives.

Previous Blame flight managers not Ghana for boarding ramp – Presidential Staffer to Nigerians
Next ‘The support was great, thank you Ghana, thank you Kumasi, we go again on Tuesday’ – Baba Iddrisu