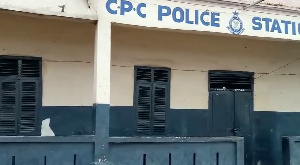 The CPC Police Station at Krofrom in the Ashanti Region has been locked up by a landlord following the enforcement of an eviction notice.

The situation, according to a report by Onuaonline.com, has led to residents being denied general police services including the charge office, criminal records and issuance of police clearance certificates among others.

The decision by the landlord to lock up the buildings serving as the police station is alleged to be a result of unpaid rent arrears by the Ghana Police Service.

The Assembly member for CPC Electoral Area, Kwaku Appiah who is said to have confirmed the situation stated that, “the police station has been operational for over thirty years and it has been housed in the said home at CPC by the same landlord so the police administration was served notice of eviction some three years ago and little did we know that the deadline of the eviction was ending of July 2022.”

Residents of Krofrom CPC have been expressing mixed feelings about the closure of the police station.

Despite the area being tagged as a hotspot for crimes, a section of the residents say the police station was just a white elephant that has contributed to the crime rate in the area.

Some of the residents are said to have been thrown into a state of jubilation following the decommissioning of the police station. 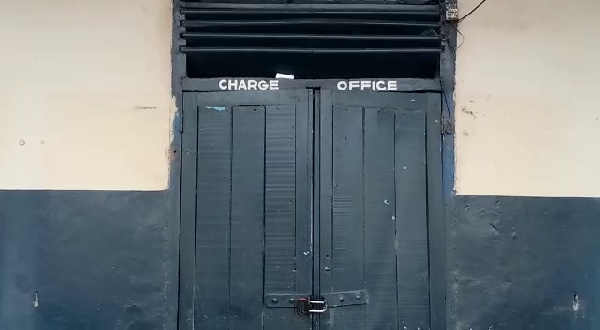 The jubilant residents say the police station failed to serve its purpose as crime rates soared in the area.

Kwaku Appiah in an interview with Kumasi-based Akoma FM has therefore appealed for the establishment of a police station in the CPC area to avert what is now a security threat in the area flagged as a hotspot for crimes.

Meanwhile, a building that was set to serve as a police station for the people of Krofrom and its environs is said to have been abandoned for over 15 years.

The building formed part of an abandoned market project which was supposed to help reduce congestion at the Central Business District of Kumasi.

However, the abandoned project is said to have become a safe haven for criminals and a brothel for prostitutes, contributing to the crime rate and insecurity in the area.