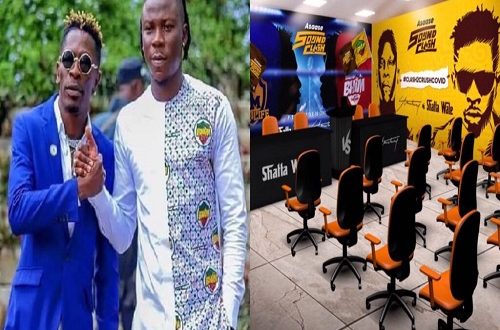 Sound Clash, which is a flagship programme of Accra-based Asaase Radio is underway currently and is set to feature Dancehall greats, Shatta Wale and Stonebwoy.

The show which is happening live in the studios of Asaase Radio is being streamed live on Facebook.

Below is the streaming link to Shatta Wale and Stonebwoy’s Asaase Sound Clash.

Between Shatta Wale and Stonebwoy who will win their Asaase SoundClash?

Some people who are about to witness the ultimate clash are already seated in the studios awaiting the making of history in Ghana.

Sound Clash is a show that is set to pit two great artistes against each other in a show of dexterity and a test to prove one’s supremacy in the industry.

The show, which is the first of its kind, kick starts today, August 4, 2020, and features two of Ghana’s and arguably, Africa’s best dancehall stars.

The clash made caught massive attention on social media when about 50,000 respondents indicated that they wanted to see a showdown between Shatta Wale and Stonebwoy.

In a few hours, Ghana will crown one out of the two stars as Ghana’s Best Dancehall Artiste. 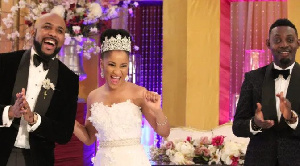