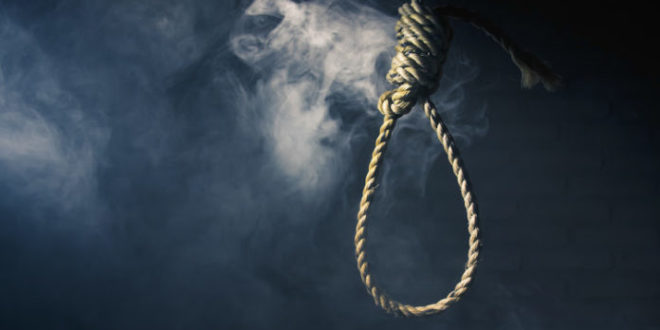 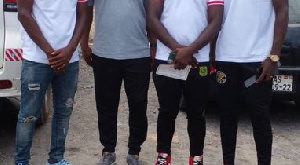 A-64-year-old farmer, Samuel Arthur, has committed suicide years after he axed his wife to death at Sefwi Ahwia in the Western North region.

He was found dead hanging from the ceiling in front of his room on Tuesday morning.

Reports indicate Mr Arthur, popularly known as Asiyie, killed his wife over nine years ago over reasons not clear.

He was arrested and served a seven- year imprisonment.

Narrating the incident to Adom News, Adiza, a witness disclosed she came to meet the deceased hanging dead when she came out in the middle of the night to urinate.