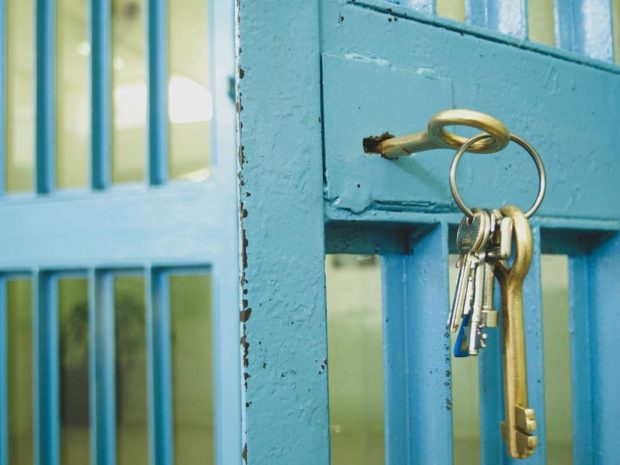 A man was handed a 10-year jail sentence after he was found guilty of holding a six-week-old baby against the dry ice in his refrigerator.

Two years of the sentence was suspended for five years by the Pretoria High Court.

According to lobby group AfriForum, Judge Mokhine Mosopa handed down the sentence to Gerhard Viljoen on Tuesday, after he was found guilty of assault with the intent to do grievous bodily harm to his ex-girlfriend’s six-week-old baby.

“The biological mother of the victim has not been accused yet, because she is currently still a minor. AfriForum’s Private Prosecution Unit acted in accordance with a watching brief in this case,” the lobby group said.

AfriForum had written to the Gauteng Director of Public Prosecutions (DPP), advocate Sibongile Mzinyathi, regarding offences against children.

The matter was one of the four cases flagged to the DPP.

According to the lobby group, the National Prosecuting Authority (NPA) initially, despite overwhelming evidence, withdrew the charges against the accused in the Brits Magistrate’s Court.

“After the Private Prosecution Unit made representations to the Director of Public Prosecutions (DPP) in Gauteng and indicated that they would privately prosecute Viljoen, the DPP decided to institute prosecution and transfer the case to the high court,” the lobby group said.

According to AfriForum, Viljoen entered into a plea agreement with the State. He admitted to, among other things, burning the baby by holding him against the dry ice in his refrigerator.

“He administered various other injuries to the baby by hitting him repeatedly with the open hand and spatula over his whole body.

“He also admitted that, on another occasion, he had hit the baby with his fist when he wanted to hit the baby’s mother, who had been kneeling over her baby at that time. He admitted that he should have foreseen that he could hit the baby,” AfriForum said.

The Private Prosecution Unit welcomed the sentence. It said cases of violence against women and children ought to be prioritised.

The NPA’s regional spokesperson, Lumka Mahanjana, confirmed to News24 that the accused entered into a plea agreement, and further details would be provided soon.

“The matter was never removed from the roll. It has always been on the roll,” she said.

An additional comment will be added if it is received.

Two brothers of same parents who allegedly specialize in snatching motorcycles have been apprehended in Umunede, …

Kwabena Frimpong, also known as Wofa Blue, who is 31 years old, is said to …