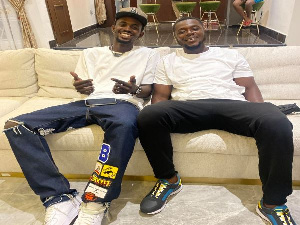 Meet Chavis Wayne, the investor who has sued Black Sherif

Shadrach Agyei Owusu, popularly known as Chavis Wayne has been the subject of conversation following his suit against Black Sherif.

The award-winning rapper whilst under his old label signed a distribution deal with EMPIRE Entertainment, a foreign-based organisation – a development that triggered accusations of ingratitude. Blacko, according to, Chavis Consult, signed the deal without their consent. A representative from Chavis Consult, Kwaku Kristo argued that the company had a 360 deal with Blacko hence, needed their consent before singing the deal.

Weeks after the back and forth, Chavis has sued Black Sherif over an alleged breach of contract.

In the writ of summons sighted by GhanaWeb, Chavis is seeking a restraining order to inhibit Black Sherif from performing at events or taking money from organizers and promoters without his knowledge.

On the other hand, the road manager of Black Sherif, Madonna, has claimed that Chavis was only a company friend.

“Snap was a financier. His job was to bring in the money for us to do the job. However, he came in after Second Sermon. In fact, we were already doing the job before he came. We didn’t even know him before the single was released,” Madonna said in an interview on Hitz FM.

In a letter dated April 8, 2022, Black Sherif through his lawyers officially wrote to Chavis to terminate his contract.

Below are some photos of Chavis Wayne: 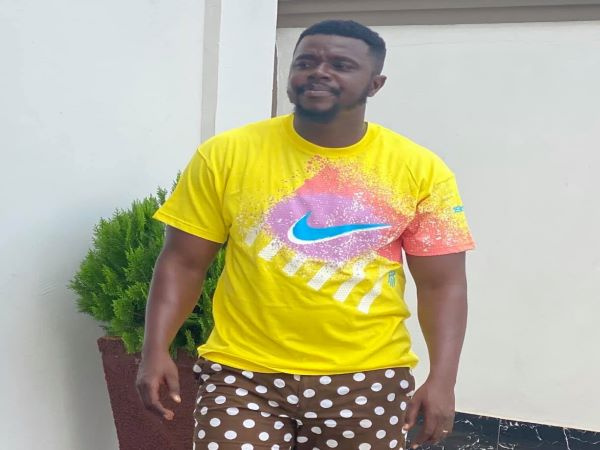 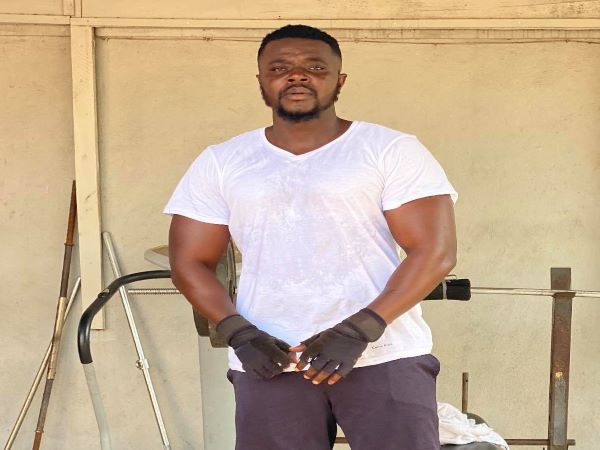 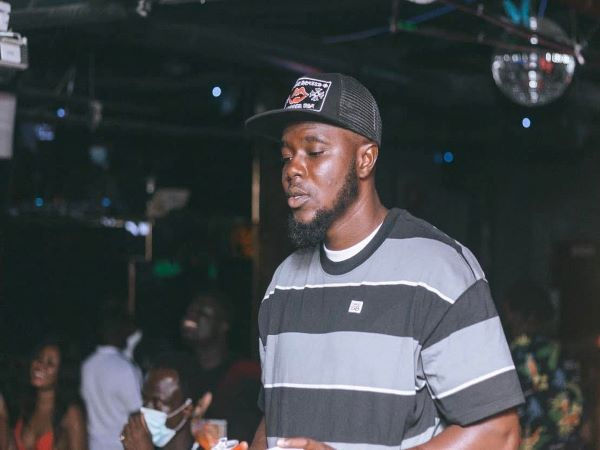 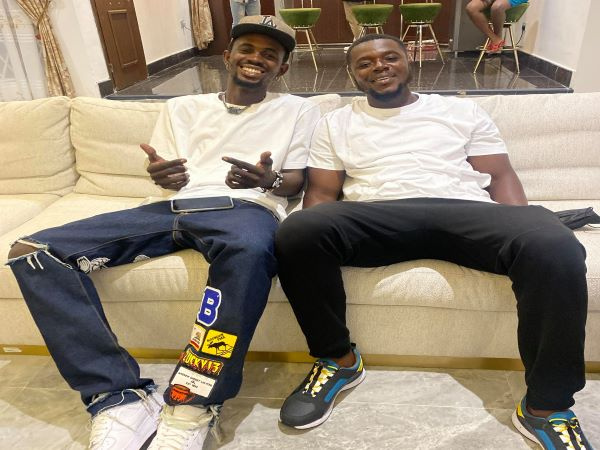 Previous Electricity, water tariffs to go up
Next ‘Abused’ woman calls off marriage 3 days before her wedding