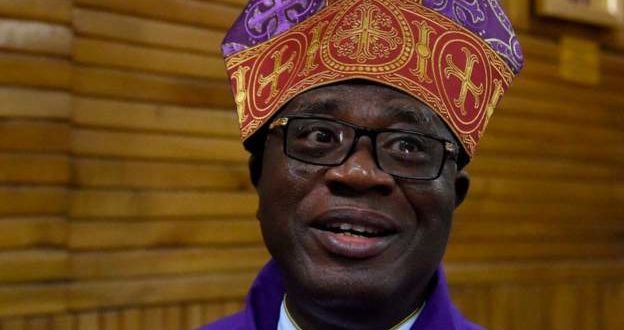 Dr Kanu was kidnapped on Sunday on a highway while returning from a church event in the south-eastern part of the country where separatists have been agitating for a breakaway state.

He was freed after 24 hours in captivity.

He told the BBC how his abductors showed him a gully where decomposing bodies of some suspected past victims were dumped.

They threatened to kill him and his two companions if the money was not paid.

The cleric said the ransom was raised by the Methodist Church in Nigeria. The amount was carried in five sacks of 20m naira each.

He also claimed that there were no interventions from the Nigerian authorities.

In a statement, the Nigerian Army denied complicity in his kidnap following suggestions that troops were involved in the incident.

There’s been a resurgence of attacks by armed gangs including jihadist militant groups as Nigeria prepares for a general election next year.

Meanwhile, two Roman Catholic priests who were kidnapped last week in Katsina are still being held in captivity.

Gunmen burgled the rectory of their church to abduct the clergymen and two others.

Previous E-Levy Case: Minority were present when E-Levy was passed – AG to SC
Next Wa flogging: 18 arrested as youth clash with police