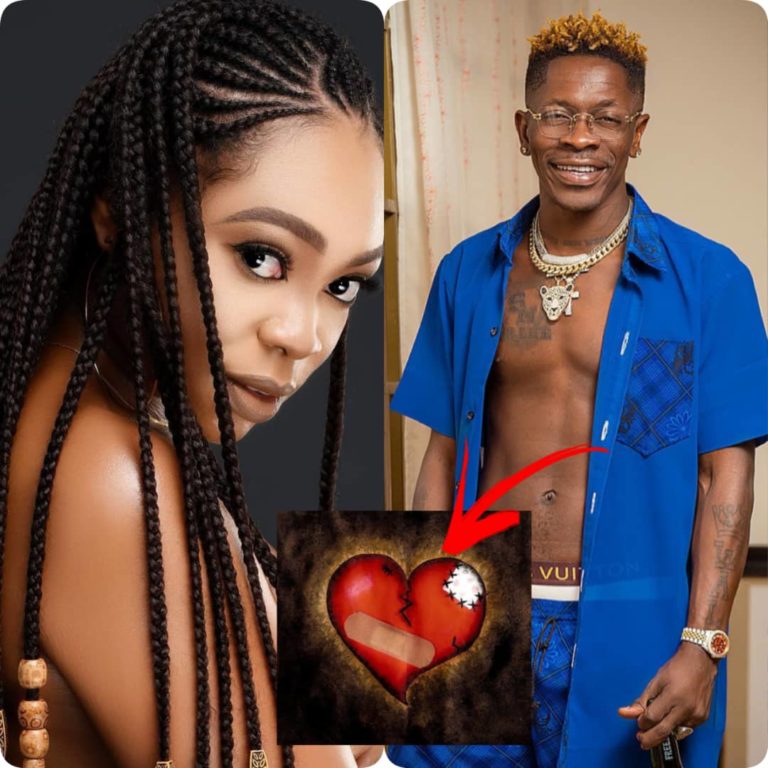 Shatta Wale and Michy who were described as the industry’s hottest couple parted ways two years ago after an unresolved misunderstanding.

Now, in a heated exchange with Arnold Asamoah-Baidoo on UTV, Shatta Wale explained why his relationship with Michy failed.

According to him, the main reason why his relationship with his baby mama didn’t go well is because of Ghanaian bloggers.

He explained that bloggers such as Arnold always like to highlight negative news and stories about him.

The ‘I know my level’ hitmaker went ahead to say the mother of his child Michy, couldn’t handle the negativity which in turn led to their breakup.

He concluded that he is now single because of bloggers.

Previous SHOCKING: I got infected with HIV at the age of 19 – Joyce Dzidzor
Next VIDEO: “I Am Not A Hook-up Girl” Sandra Ababio Cries Out