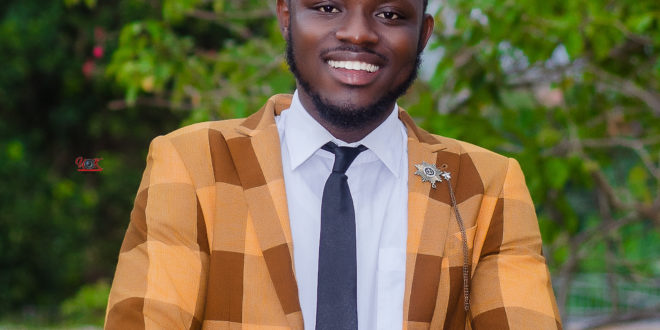 Young political activist, Emmanuel Abankwah Kesse, popularly known as “Olumanba,” has asserted that 60% of Ghana’s debt can be settled by scrapping only one term of MPs’ controversial Ex-Gratia.

According to him, paying 275 MPs 6 billion each after the huge salaries and numerous allowances they enjoy “is a total cheat”.

“If ex-gratia is seen as retirement benefit for government appointees then, I don’t think it is necessary to even pay outgoing MPs and continuing MPs this money because even the outgoing MPs are constitutionally mandated to contest again in subsequent elections,’ the young activist fumed.

The firebrand young politician asked to learn from Romania explaining, “In February this year, Romania MPs agreed to use their ex-gratia for developmental projects in the country, so I think Ghana can do same so we stop blaming Nana Addo led administration for the debt we have incurred’.

Responding to claims that the MPs sponsor students and attend functions in their constituencies, he said, the legislators’ primary duties are to make laws.

“Where in our Constitution is it written that MPs are to attend functions and sponsor education?” he quizzed.

He explained that, the core duty of an MP is to make laws so if an MP absents himself from parliamentary meetings and attend functions, he can be impeached.

‘I know some MPs are helping their constituents. MPs like Bryan Acheampong, Kennedy Agyapong and Adwoa Sarfo and few others are helping but majority are not. So, scrapping the ex-gratia is in order. At least we can use it to pay the debt the country’s huge debt and push the rest to the local government for developmental projects’, he stressed.