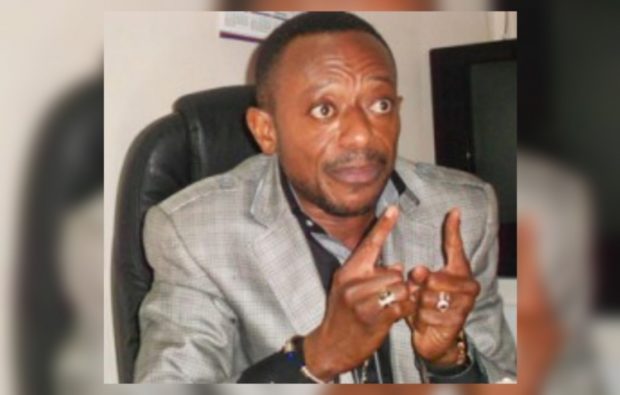 Reverend Owusu Bempah told Okay FM that there have been instances where he has had to make up false statements so as not to make the government unpopular.

As a result of his public statements on the project, Reverend Owusu Bempah claims that he has been the subject of persistent attacks from some unknown faces.

He stated never has he been consulted about the National Cathedral project and will not serve on the board if he is invited now.

The preacher who until recently was close to the presidency further said he has been abused by some members of the public due to his relationship with President Nana Addo Dankwa Akufo-Addo.

The National Cathedral which according to President Nana Addo Dankwa Akufo-Addo is a ‘priority among priorities’ has been shrouded in controversy following some allegations by the member of Parliament for North Tongu, Samuel Okudzeto Ablakwa.

Ablakwa recently disclosed that Finance Minister, Ken Ofori-Atta, on the blind side of Parliament spent GHC200 million on the National Cathedral.

“Finance Minister, Ken Ofori-Atta did not say a word in the Mid-Year Review about his unconstitutional withdrawals of some GHS200million from the Consolidated Fund for the infamous National Cathedral project.

“He also made absolutely no effort to address the many illegalities and controversies that have dogged the US$400million project which his boss, President Akufo-Addo, describes as his priority of priorities,” Okudzeto Ablakwa posted on his Facebook page.

The North Tongu MP added, “How long will government keep running away from accountability and what is the fate of the stalled project after so many structures including a diplomatic property, a modern luxury apartment complex, judges’ bungalows, Scholarship Secretariat, Passport Office, Judicial Training Institute and an IT firm have all been demolished with many awaiting compensation?”