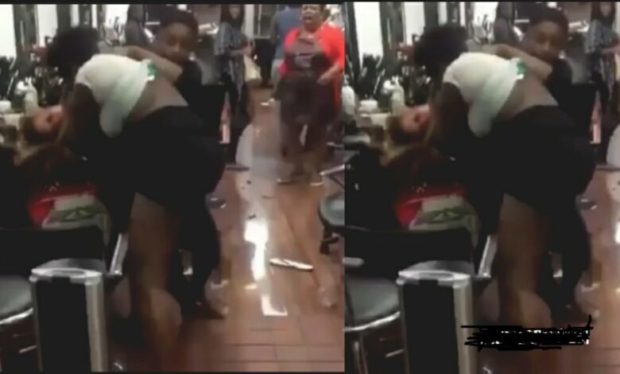 Police in the area told JoyNews the violence was started by an alcohol fueled argument between the youth of Yagaba and Kubori during the party.

The police said, the argument spiraled out of control and a young man from the Yagaba community was stabbed to death.

According to the police, the youth of Yagaba retaliated by mistakenly killing an innocent resident of a different community called Sakpala.

The police said security has been intensified in the area to avert further reprisals while investigations were ongoing in the three communities.

One of the bodies which had since been buried is expecting to be exhumed tomorrow Monday January 3, 2022 upon a request by the police for an autopsy.

Related Topics:BLOODYNew year party
Up Next