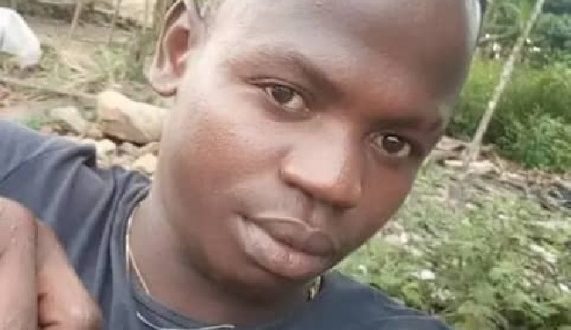 Newmont security guards shoot and kill one, three others injured

One person is feared dead while three others sustained injuries after Newmont Ghana security guards shot at them at Ntotroso in the Asutifi North District of the Ahafo Region.

They are reported to have entered a mining concession site at Kampisigo, owned by the Newmont, a gold mining firm, at Ntotroso on Tuesday, June 7, 2022, in the evening to undertake illegal mining.

The four, according to the report, hail from Hwediem in the Asutifi North District of the Ahafo Region.

The name of the missing person was given as Emmanuel Kwabena Atikum.

Ibrahim Godfather, resident of Hwediem in an interview with Otec News on Friday, June 12, 2022, said during the shooting, two managed to escape to the town but two left behind.

“The four persons entered the camp to do ‘galamsey’ in that night, course of their activities they were shot by the guards and they all fled. During the pursuit, two escaped and two were trapped,” he said.

“One of the two persons who were left behind came home with bruises on his body came home on Wednesday, saying he suspected that the other person has been shot dead,” he added.

The youth at Hwediem upon hearing the news stormed the Ntotroso Police Station on Thursday to seek their help to find their folk, but the police declined.

The disappointed youth also had their petition to the District Chief Executive for the area to assist them turned down, a situation that has incensed them to face the management of  Newmont Ghana to rescue the other one; dead or alive.

It took the timely intervention of the Omanhene of Hwediem Traditional Area, Osuodumgya Barima Appia-DwaBoafo II to calm them down, with the promise of assisting them.