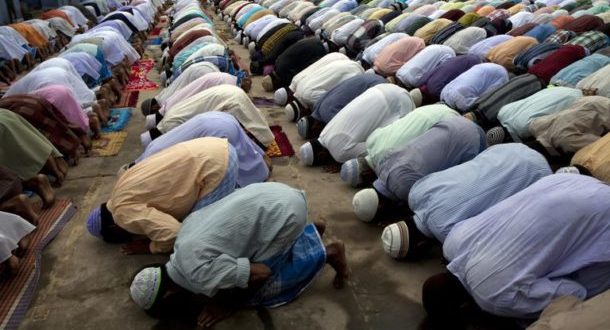 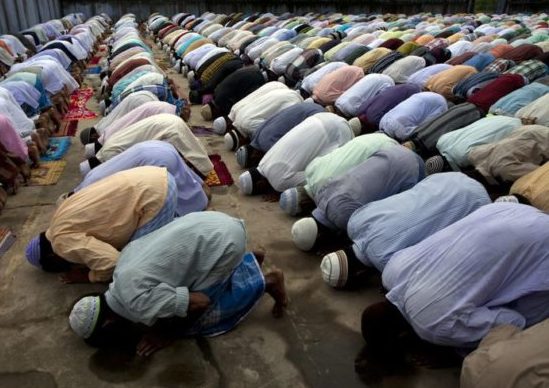 Gunmen have abducted some 40 worshippers from a mosque during overnight Ramadan prayers in the town of Jibiya, police in the north-western Nigerian state of Katsina say.

The incident happened on Sunday night.

Police spokesperson in the state Gambo Isah told the BBC a combined team of local vigilantes, the police and soldiers immediately chased the gunmen and rescued about 30 of the captives. He said 10 people had not yet been accounted for.

Worshippers had gathered in the mosque observing overnight special prayers known as Tahajjud – which Muslims usually observe during the last 10 days of the holy month of Ramadan.

The abductors stormed the mosque, opening fire and seizing dozens of people.

Kidnapping for ransom by armed criminal gangs is common in Nigeria with Katsina being one of the worst-affected states.