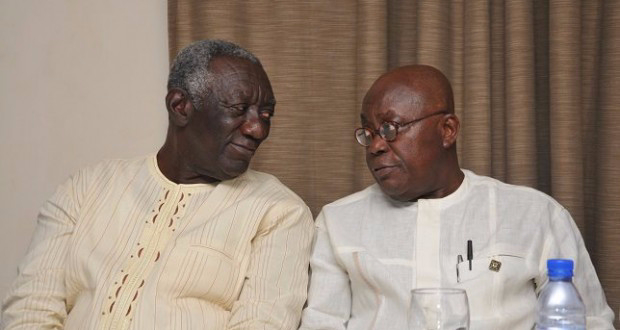 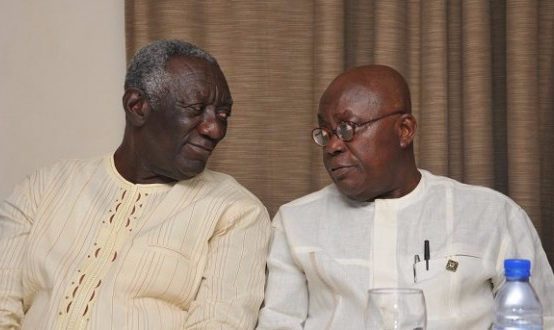 Former President John Agyekum Kufuor has reacted to the Fix The Country campaign as he advises Nana Addo on his way forward.
According to former President Kufour, the transformation of the Africa continent is not as easy as transforming a nation.

He continued that, as it’s easy to make sure that, the living standards of people are good then one can think of transforming the continent.

If ordinary lives are not been transformed and one wants to transform the continent, it will lead to chaos and a breakdown of the system.