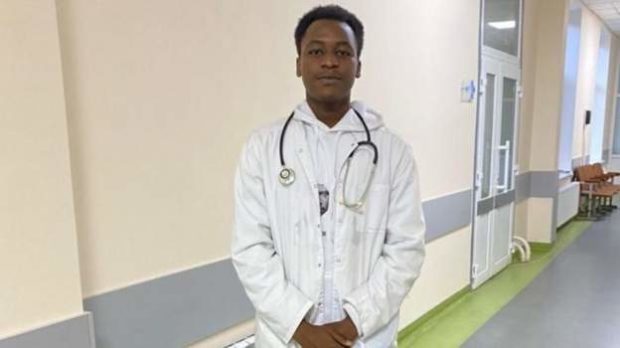 One of the Nigerian students who fled the war in Ukraine has died in his hometown of Sokoto in northern Nigeria.

It’s not yet clear what exactly caused the death of Huzaifa Habibu.

His father, Habibu Halilu Modaci, told the BBC that he was taken to hospital after complaining of discomfort and loss of appetite.

The 22-year-old student, who was studying medicine in Ukraine, was due to graduate next year and had arrived back in Nigeria barely two weeks ago.

It was his first time returning home in three years.

Mr Modaci said that his son had narrated the horrors of the war and the scramble to flee Ukraine.

Nigeria has evacuated more than 1,500 of its students from Ukraine following the Russian invasion last month.

But there are around 100 more still trapped in the city of Kherson. 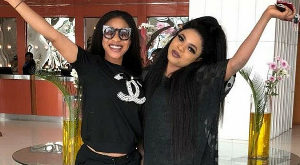 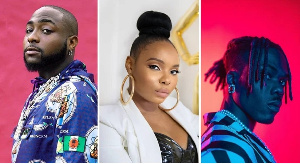