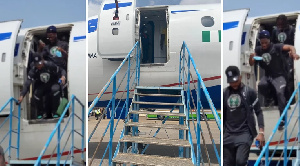 Scores of Nigerians on social media have passed funny comments about the ladder that was provided for their national team to descend from their jet at the Kumasi Airport.

The Nigerian football team touched down in Kumasi on March 24, 2022, ahead of the first leg of their crucial Qatar 2022 World Cup qualifier against the Black Stars of Ghana on Friday, March 25, 2022.

In some videos that have since gone viral on social media, the Super Eagles players and officials were spotted employing different techniques to step down from their plane as it appeared that the ramp that was provided was too steep for the aircraft.

Individuals on Twitter and some popular Nigerian blogs have expressed various concerns about the issue.

While some Nigerian fans considered the development as part of plans to somewhat destabilize the Super Eagles team ahead of the clash, others have created humour out of it.

Read the comments below 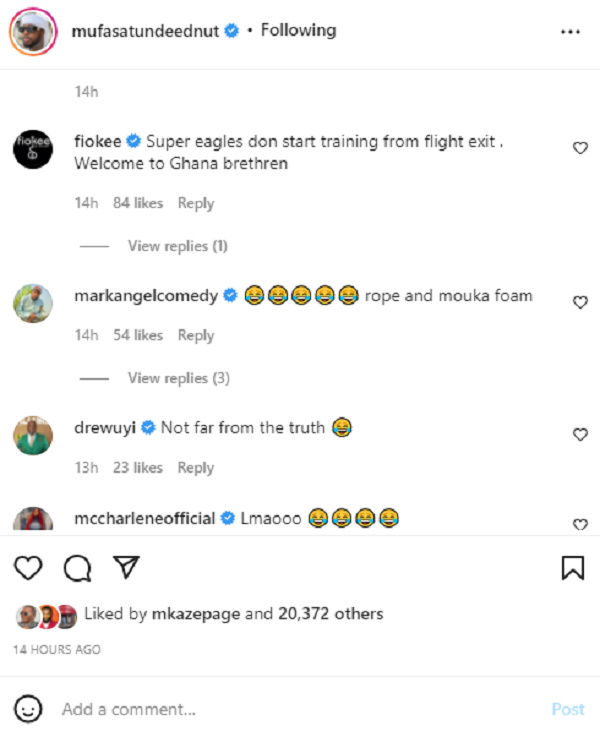 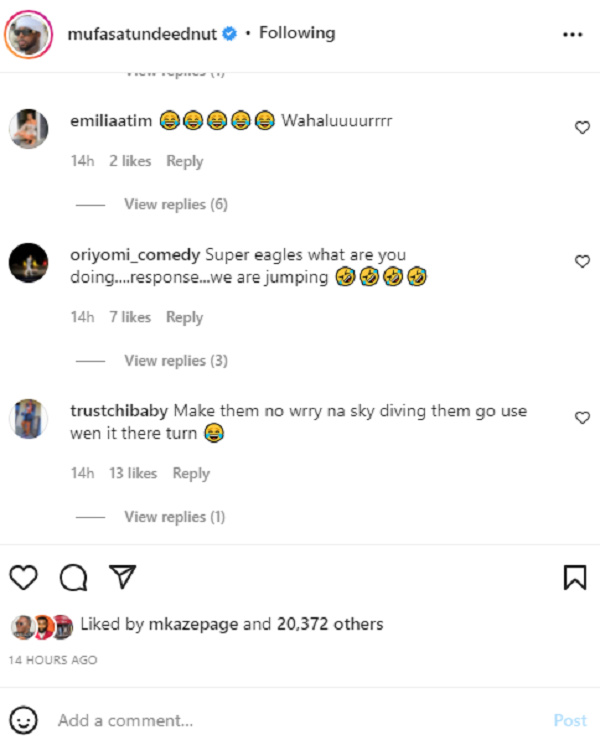