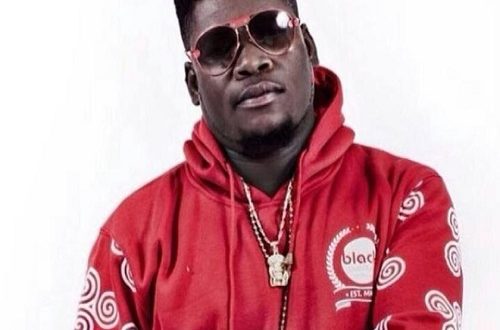 Previous We are focused – Kotoko warn rivals
Next SAD VIDEO: Salma Mumin sorrowfully narrates how she struggled while growing up