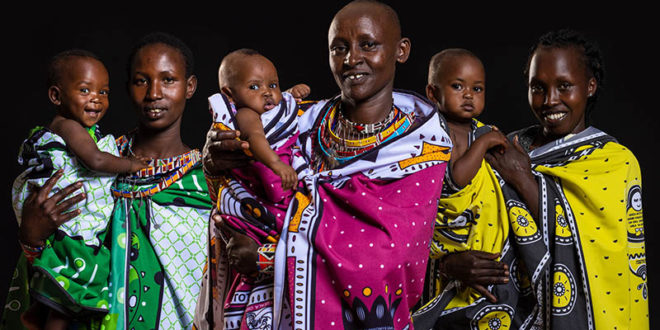 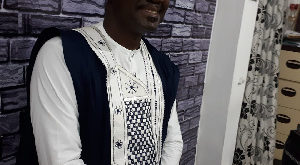 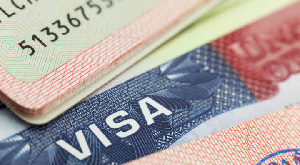 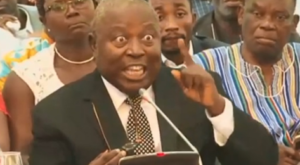 Ogilvy Africa has won a Yellow Pencil at the 60th edition of the coveted D & AD Awards.

The award was for their impressive work in the Leso Lessons project in partnership with Roto Tanks, a plastic water tank manufacturer in Kenya.

Since 1962, D&AD’s mission has been to stimulate and celebrate creative excellence with the belief that creativity is a key driver in commercial, economic, social and cultural success. The Awards has grown to incorporate more than 40 categories judged by a cohort of nearly 400 of the world’s leading creative minds. This year 1, 362 entries from across the globe were shortlisted. The Awards recognise work that has made a significant impact and will inspire seasoned talent as well as the next generation.

Commenting on the Award, Vikas Mehta, CEO-Ogilvy Africa said, “this is a great win for us as an agency and for the creative industry across the continent. We are grateful to our team in Kenya for their inspirational work on Lesso Lessons.

They not only beautifully repurposed a very meaningful, traditional creative icon – but they did it in a way that has the power to use this tradition to impact the lives of the very children it was intended for.”

The global Ogilvy network emerged as the second overall agency network with 4 Yellow, 9 Graphite, 28 Wood, and 1 Future Impact Pencils along with 41 Shortlists for a total of 83 accolades. Dara Lynch, Chief Operating Officer at D&AD said that the quality of entries for this year’s awards was evidence of the resilience of the creative industry in the backdrop of what seems like a never-ending stream of global crisis.

“In the wake of political and social turmoil, creative excellence continues to not only survive but thrive, as evidenced by the incredible talent we’ve seen at this year’s D&AD Awards. It is incredibly reassuring to see that our community remains so resilient, and continues to move in a progressive and vibrant direction,” said Ms Lynch.

Ogilvy Africa is the first agency in Kenya to be awarded a Yellow Pencil.