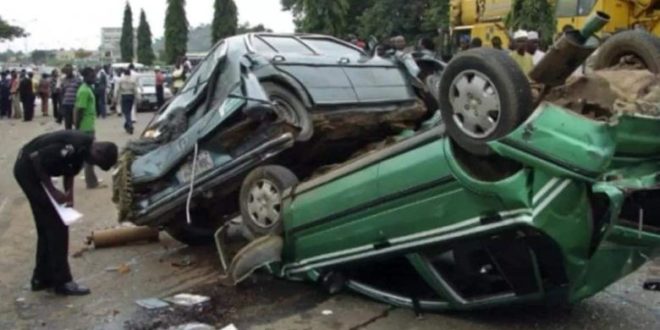 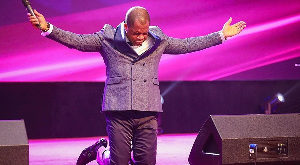 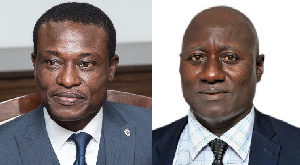 A driver of a Hyundai Elantra saloon car was killed in a crash on Christmas Day, a police statement said.

Jonas Atigah, 30, died on the spot in the accident which happened just after midnight, around Pankrono Estate junction in the Old Tafo Municipality of the Ashanti Region. Two others also suffered various degrees of injury.

They were returning from a programme at Koraf Mall, near Pankrono and was heading towards Bantama, according to the police report sighted by dailymailgh.com.

“The deceased driver who was suspected to be under the influence of alcohol and on top speed moved from his driving lane and hit an incoming Hyndai Elantra Saloon car No. GB 8192-21 from the opposite direction and veered off the road and hit two metal container shops by the road side”, the report revealed.

“The driver died on the spot and two other occupants namely Ubaida Abdulai and Edem Kabotey sustained various degrees of injury and they were rushed to Komfo Anokye Teaching Hospital and currently on admission receiving treatment and are in stable condition”, the report further added.

The body of the deceased has been deposited at the Ebenezer Mortuary for autopsy, the police at Tafo/Pankrono Division said as they confirm the accident cars have been towed for further investigations.

Previous Nine robbery suspects in custody, police pursue 3 others after an attack on a mining firm at Enchi
Next Teacher Kwadwo’s SISO to take legal action over demotion 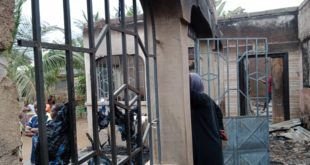