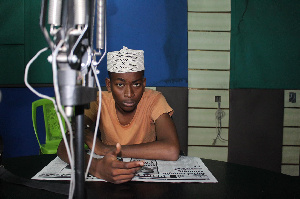 News of the sudden demise of a young and promising publicist, Emmanuel Oscar Oguh, has left several industry folks broken, to say the least, with glowing tributes being paid to the departed soul.

Oscar Oguh, said to be the adopted son of George Andah, former Member of Parliament for Awutu Senya West, is reported to have died on Saturday, June 15, 2022.

Although it is unclear what caused his death, reports are rife that he had been unwell for a while.

News of his death was announced by the former legislator via Facebook. With crying emojis, he wrote: “Oh oh oh Emmanuel why? Rest in perfect peace in the bosom of the Lord”.

Comedian and musician David Oscar, among others, have since expressed utmost shock while detailing their encounters with him as well as his contribution to the arts and entertainment industry.

Below are a few of the tributes. 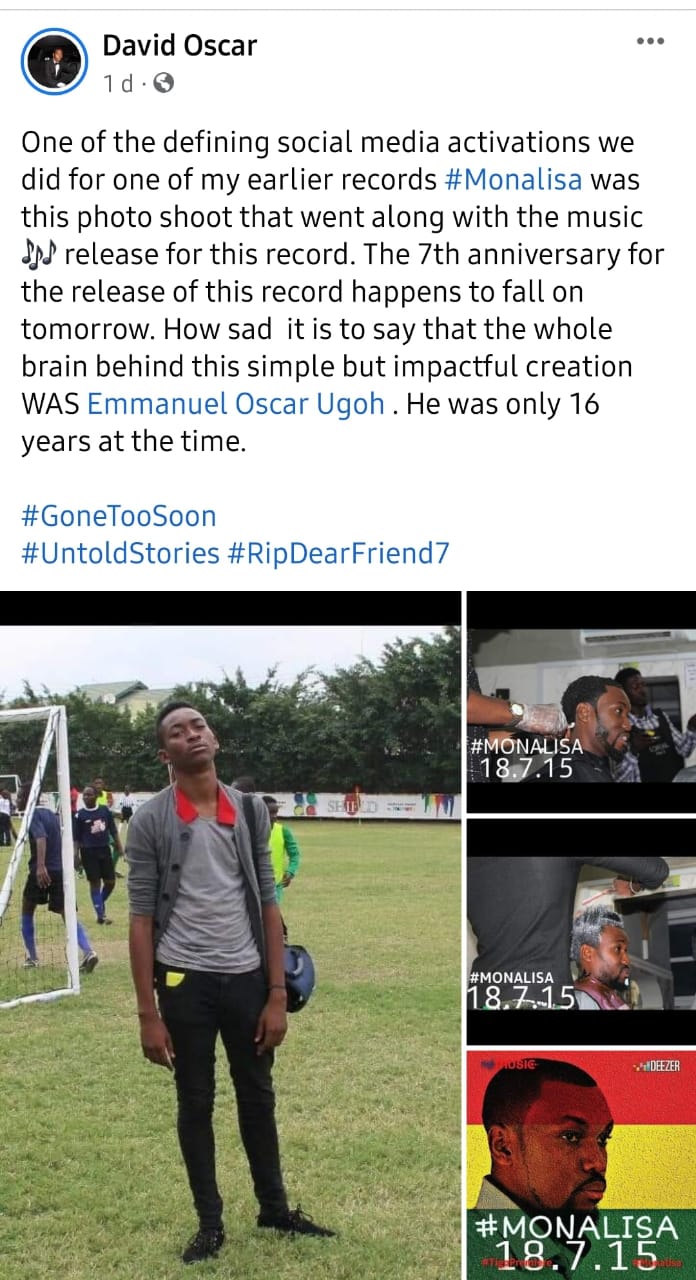 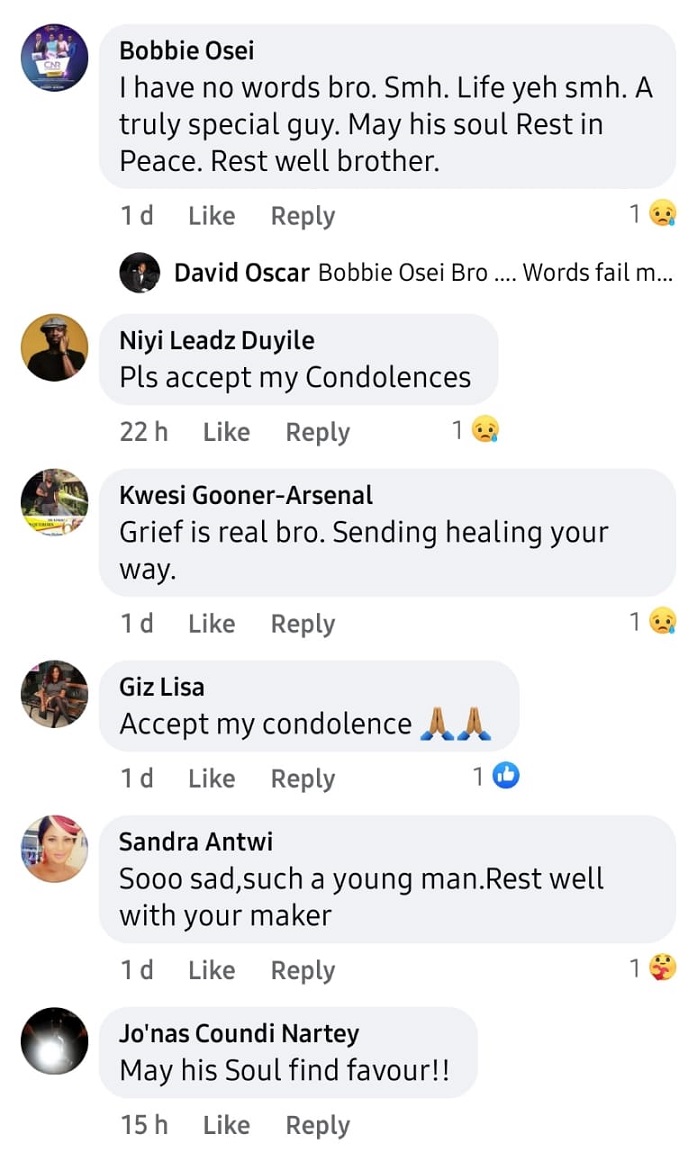 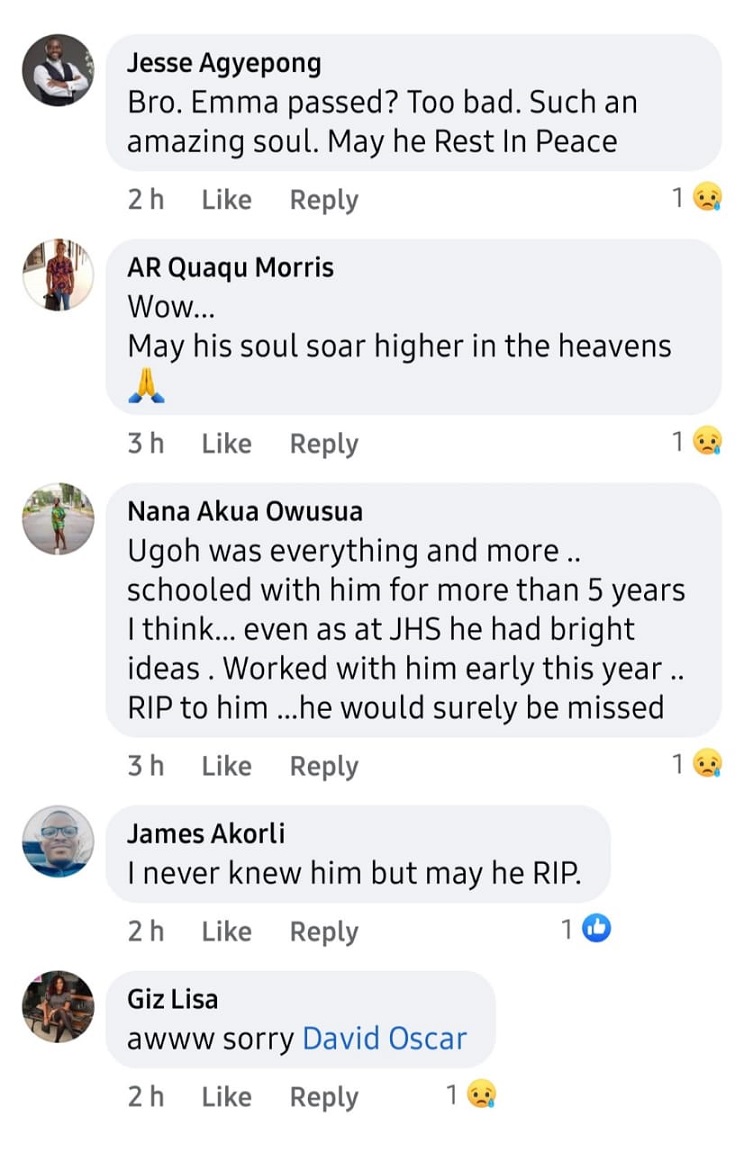