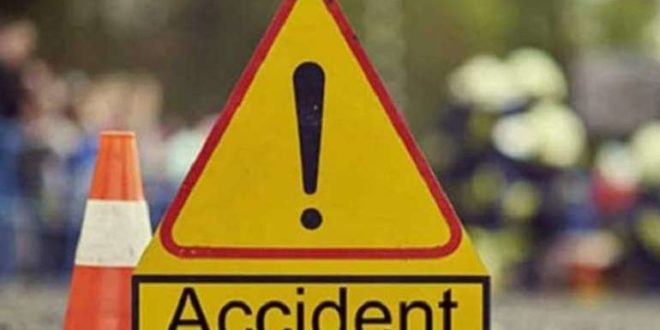 Six people have reportedly died while others have been injured in an accident involving a Sprinter Mercedes Benz bus and a Kia cargo truck on Wasa Ankonsia to Asikuma road in the Amenfi East Municipality of the Western Region.

The casualties included the Head Pastor of Christ Apostolic Church International, Rev. Peter Botie, who was recently transferred to the area.

The injured have been sent to the Komfo Anokye Teaching Hospital for medical attention.

One of the injured who narrated what transpired to journalists noted that the Sprinter Benz bus with the registration number, GT 8721 – 18, was traveling from Obuasi to Bogoso.

On reaching the Wasa Ankonsia to Asikuma stretch of the road, the driver attempted to overtake a taxi with registration number GT 663 -20, he added.

In the process, he said, the sprinter collided with a Kia cargo truck that was carrying Cocoa seeds, leading to the death of the six.