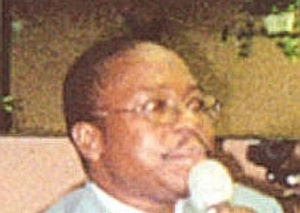 The former Member of Parliament for Birim North Constituency, Dr. William Boakye Akoto, has passed on, 3news.com has gathered.

Dr. Akoto, who served in the Third Parliament of the Fourth Republic, died after a short illness.

Though born in Ghana, Dr. Boakye had his education at the University of Toronto, where he obtained his PhD.

He was a former publisher of the African Connection Newspaper in Toronto.

He fell out with the New Patriotic Party (NPP) after boycotting the 2004 primaries, which were won by Esther Obeng Dapaah.

He had vowed to go independent against the regulations of the ruling party.