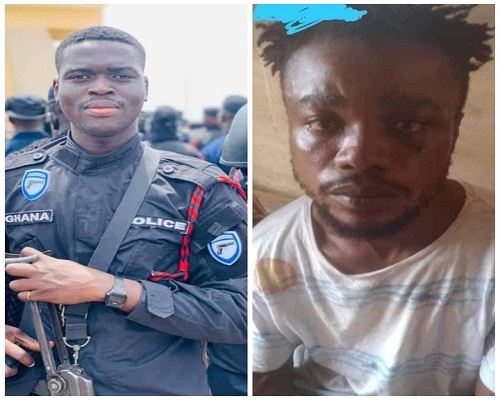 Photo of the armed robber who killed the policeman surfaces

The unfortunate incident that happened was around James Town yesterday adding to the wounds of the national police department.

The police promised to probe further into the killing of the police officer and have so far arrested one suspect who is currently at police custody facing interrogations.

The inspector general of police yesterday made it clear to all respective banks to get proper bullion vans by the end of June.

It was clear, that there is no enough protection for the policeman on duty and can easily be killed just like what happened in James Town.

So far, seven policemen have been confirmed dead in a space of three weeks after one was found dead in the Ashanti region capital of Kumasi today.

See the photo below: 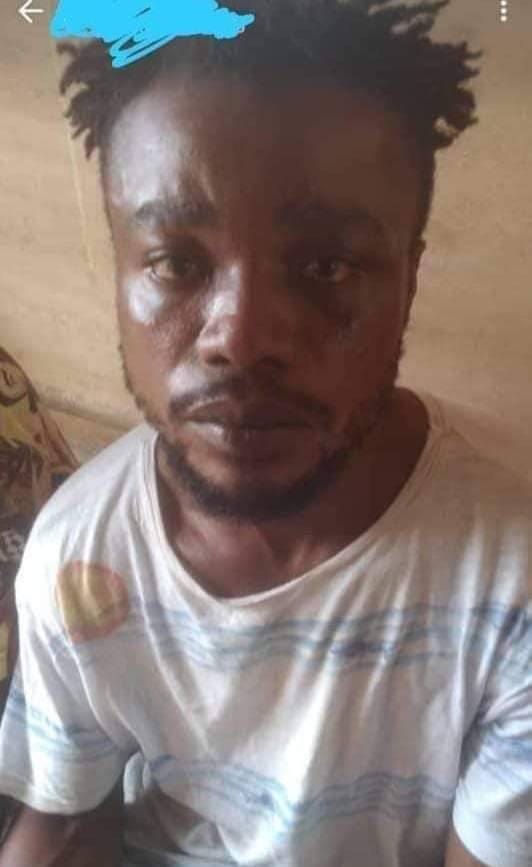